Before you plant, consider these 5 factors that affect soil temperature 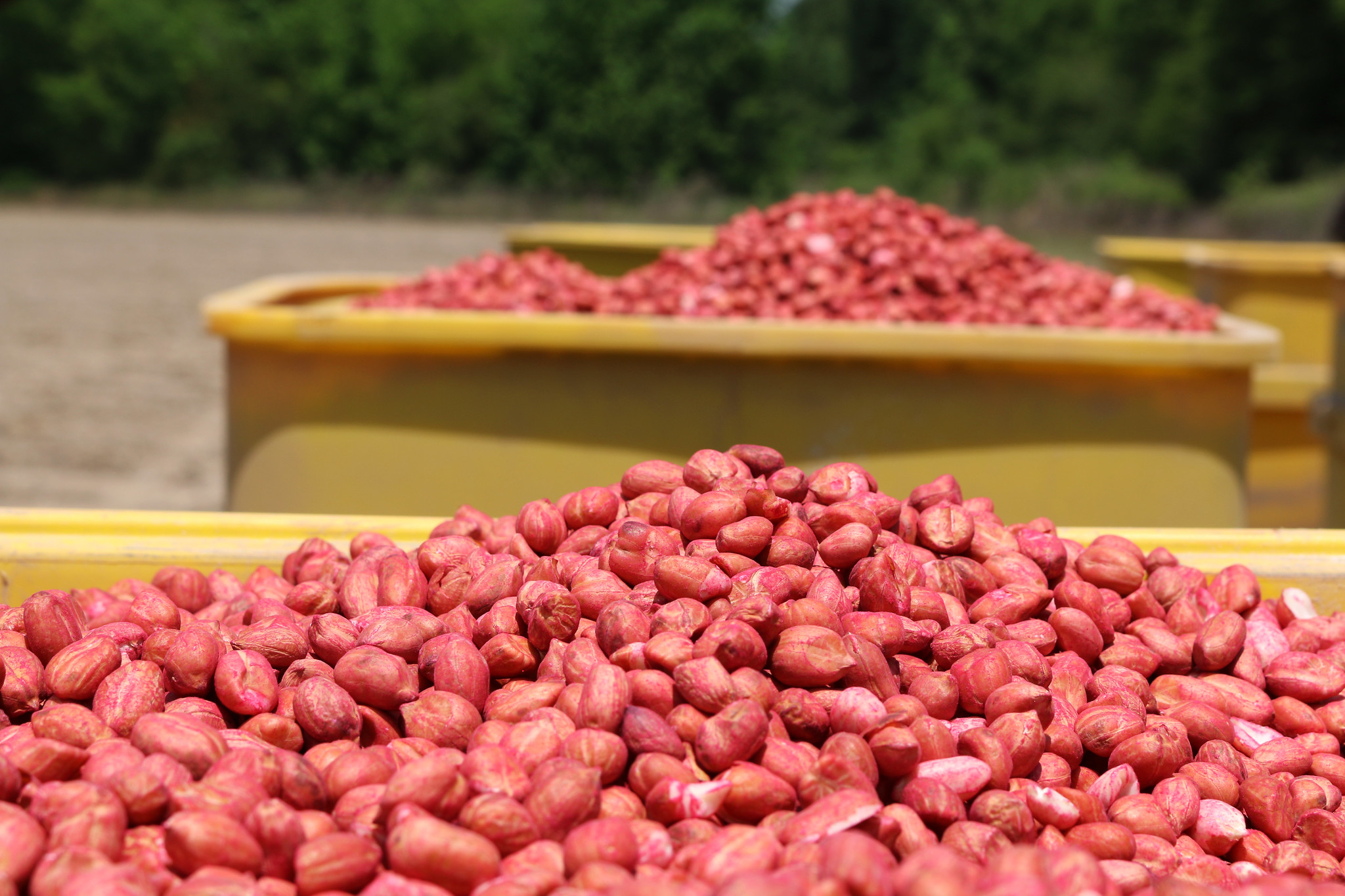 Spring is more than a season when it comes to row crop production. Peanut producers consider many factors before planting, but soil temperature is one of the most important factors on the radar.

Kris Balkcom, an Alabama Extension peanut agronomist, said there are five important environmental conditions directly affecting soil temperature. Planting timing varies based on the area of the state, but producers will be planting from late-April into May.

“It is important to look at the extended range weather forecast before planting to ensure consistent air temperatures,” said Balkcom, who is also an assistant Extension professor in the Auburn University College of Agriculture’s Department of Crop, Soil and Environmental Sciences.

A cold front can reduce soil temperatures below suitable levels. This could result in a reduction in plant stands, but it could also mean a field may need replanting.

While air temperature affects all soil types, the impacts are different for different soils. Sandy soils warm quicker than clay or loamy soils. However, the reverse is also true because these soils can also drop in temperature quicker during a cold front.

“This is because the coarse texture of the sand has a lower water-holding capacity than the finer textured clay soil,” he said. “Moisture is slow to react to temperature change. Therefore, a clay soil with plenty of moisture is slower to warm up but is more stable and less likely to drop from a cool front pass-through.”

Balkcom said cover crops keep the soil cooler for a longer period of time during the spring by blocking the sun’s rays from hitting the soil. Tillage warms the soil more quickly by stirring the soil and exposing it to direct sunlight. This causes it to warm at a faster pace.

Balkcom and others familiar with peanut growth and development recommend a 4-inch soil temperature average of 68°F for three consecutive days, followed by an extended range forecast of consistent weather.

“Producers can use a digital soil thermometer that records high and low temperatures each day,” he said. “There is also the option to measure the 4-inch soil temperature at mid-day, which would be a close representation of the average soil temperature for that day.”

Balkcom said producers should take each of these factors into account at peanut planting time.

“Soil temperature is important to ensure yourself a good, solid stand of peanuts and avoid the possibility of a less-desirable stand or a forced replant situation,” he said.