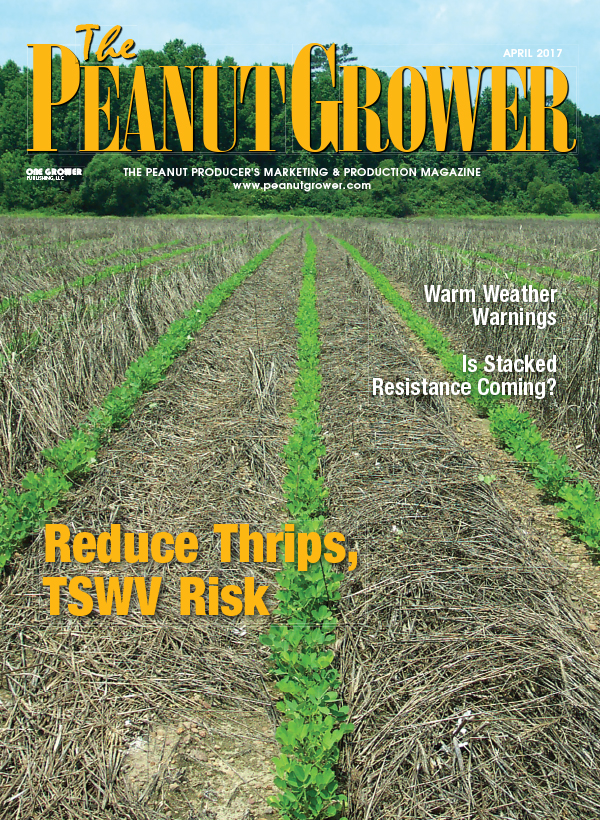 Years ago, I had the opportunity to attend one of the first Peanut Butter Lover’s conventions where fans could feel at home expressing their genuine love of our favorite nut spread. Fast forward to 2017 and fans of all things peanut have a fun, new way to show their devotion to the humble legume. They can be a complete Shell Out, thanks to some encouragement from former all-star Chicago Bears cornerback, Charles “Peanut” Tillman.

In a short, digital production introduced by the NPB’s social media persona “Peanut Vendor,” Tillman encourages viewers to show their love of peanuts in a comical, engaging and energetic manner. He expresses his love of peanuts, dives into a “pool” of peanuts and asks fans who love peanuts as much as he does to become a Shell Out like him, all while wearing the most dapper suit of all time.

The Shell Out campaign will last for three months, from March 15 to June 15. Although the primary purpose is to create a buzz about peanuts, the campaign also seeks to learn exactly how much people love peanuts. People are encouraged to show their love for peanuts on social media, specifically Twitter and Instagram, with the hashtag #ShellOut. You can also see the video on the NPB website.

I know that social media isn’t for everyone. However, I also know that there are some peanut producers on Twitter and Instagram. Because you have everything riding on those peanut seed you put in the ground each year, I think farmers are the original #ShellOut for peanuts.

Consider adding your own twist by taking a video clip of you loading the planter hoppers or planting peanuts. Tell what you are doing – growing the most nutritious, best tasting product in the world for all the other peanut Shell Outs out there. I know a peanut-crazy audience would love to hear from the actual farmer. There’s no right or wrong, no need to be perfect. Anyone willing to give it a try?