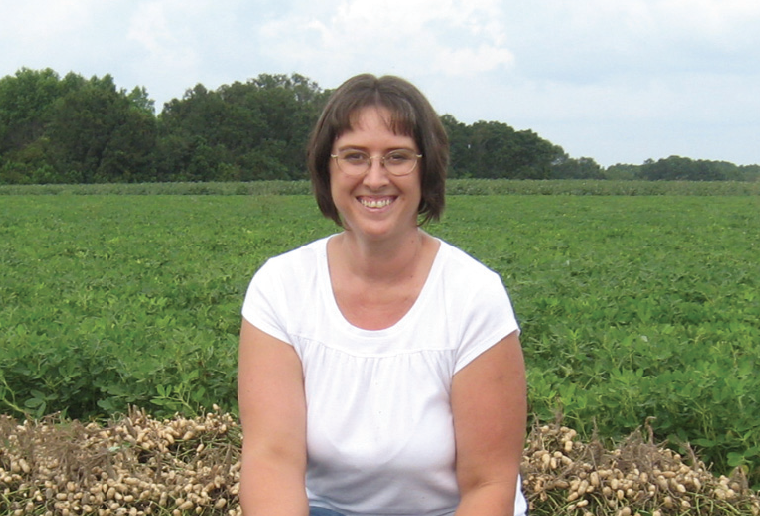 Research projects begin and end often in our business. Yet, the announcement of the ending of the five-year Peanut Genomic Initiative is different. The goal was lofty — mapping all the genes in the peanut. The price tag was even more so: $6 million. But now that the project is complete and we have a map of genetic information in the peanut, which is almost as much information as in the human genome, the industry has gotten their money’s worth.

New articles are making their way around the circuit, including one on page 10. Cleverly, the National Peanut Board began their article like this, “Hop in the DeLorean, crank up the flux capacitor, and set the date and location to around 8,000 BC in the Andean mountains where you’ll find the ancestor of today’s modern peanut…We don’t have time travel technology, but a team of peanut researchers were able to unearth the static history of the 10,000-year-old peanut while mapping the peanut genome.”

When I read this, I thought, “I don’t want to go back 10,000 years. I only want to go back to the 1920s to Tuskegee Institute and find the father of our modern peanut industry: George Washington Carver.”
If you figured out my play on the tagline, WWJD, you’ll see that I would really like to know “What would George Washington Carver think?” This great scientist, this great inventor — what would he think about mapping the entire peanut genome and knowing the real building blocks of what goes into a peanut seed. First, I know he would be fascinated and ready to experiment and learn even more. But I also firmly believe that he would be so proud of the industry that he helped to create being so forward-thinking and ambitious as to undertake the quest in the first place.

Maybe Carver’s discovery of the peanut’s diversity and ability to create so many products is because, as scientists now know, the total genetic information in the peanut is very large compared to other legumes, such as soybeans, and rivaling that of the human being.

Although Carver isn’t here to witness this momentous achievement, our peanut researchers are ready to take up the cause and use these building blocks to make the peanut even better.