It’s A Trade Off 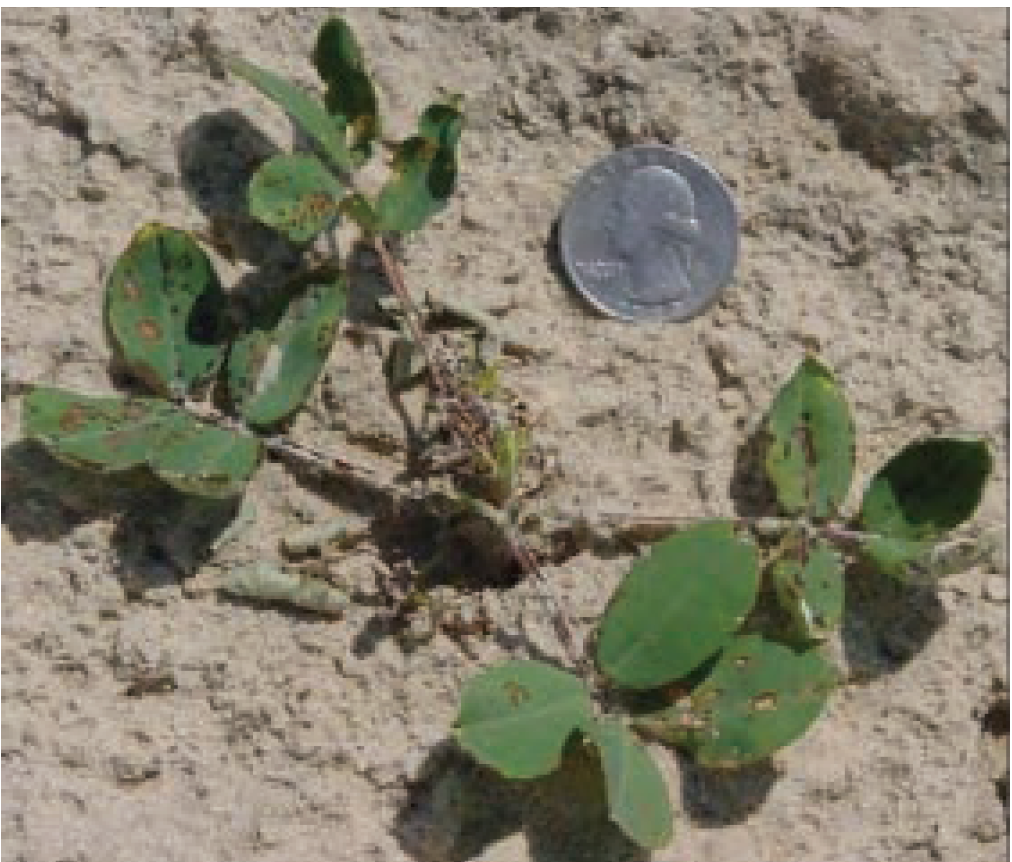 Producers must weigh the reward of weed control with the risk of herbicide injury. The phone started ringing off the hook around the middle of May, says Eric Prostko, University of Georgia Extension weed scientist. Herbicide injury was one of the early suggestions as to crop problems last season, but for the peanut team weed science man in the largest peanut state, the calls come anyway. It is usually all about injury from Valor herbicide, the go-to pre-emergence herbicide from Valent USA since the proliferation of pigweed.

“If you remember about that time we had significant rainfall over a four-day period. Some areas received as much as six inches of rain. If you had planted peanuts five to 10 days earlier, then you were going to see decent Valor injury.”

“If you don’t think Valor is doing any good for you, leave it off and you’ll see how much value Valor brings to the table,” Prostko says. “On the flip side, we have the injury issues.”

Every year, when Valor is applied to peanuts and there is a rain, depending on when you plant, you are going to get injury, he says.

However, Prostko says in studies, even at two-times the rate followed by an average of five inches of rain, they have not seen yield reductions of significance.

“Our high-yield growers – 86 percent of them are using Valor, and they are consistently making some of the highest yields in the state, more than 7,000 pounds.”

What are the factors that affect Valor use in peanuts?

Prostko says, “Rate, plant depth, time of application, moisture around emergence and seed quality are the factors that affect Valor.”

While factors such as rate and moisture are more obvious factors, he explains why seed quality is also a factor.

“As we have seed quality issues and lower-quality seed, we are likely to see more Valor injury, especially if there is a rain when the peanuts are coming out of the ground.”

If you have irrigation capability, he says his preference is for you to irrigate immediately after application.

“If it rains at emergence, no matter what we do, you are going to see injury 100 percent of the time,” he says. “But studies show that even with injury, yield should be fine.

“Keep in mind, when you read the label and it says ‘plant an inch and a half deep, use three ounces and don’t apply it after two days after planting,’ there’s good reason why that’s on the label.”

All those recommendations are designed to minimize the peanuts’ contact with potentially damaging levels of Valor, Prostko says.

“Play around with those recommendations and you’re going to subject yourself to more potential for injury,” he says.