Looking For A Positive 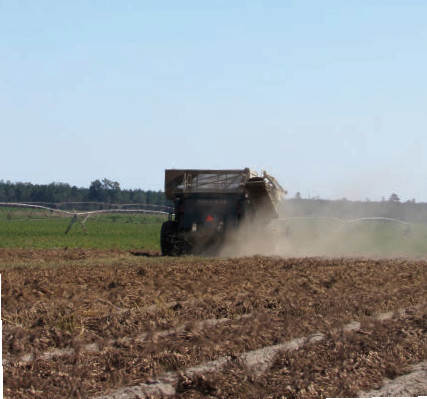 Several factors are contributing to the stagnant market, but hope springs eternal that one of these could change. 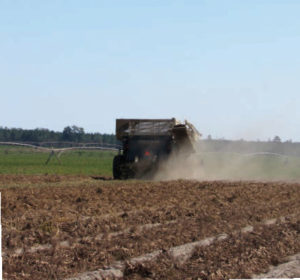 At the present time, peanut markets are about as exciting as watching paint dry. The hope that another crop may offer a price worthy of creating an acreage shift or that a trade agreement could be reached on one or more of the ongoing negotiations has diminished as planting draws closer.

In winter meetings, economists and industry insiders lamented the lack of any bright spot in the market, and that was before the government opened back up and the National Agriculture Statistics Service was able to give a final record of the 2018 crop.

“When you compare the seven years since 2012, which is 2012 – 2018, with the five years prior when the national average was in the 3,500 pound per acre range, not only were yields up 17 percent on average but acres planted were up 19 percent as well.

A combination of the increases in both acres and yield resulted in a production increase of about 39 percent.”

During this time, Cotton said consumption did increase, but not that much.

“Consumption does go up, but at most it may be something like 3 percent per year. It is not going up 39 percent in a five or six year period,” he said.

Demand did increase about 10 percent during that time-frame and so the excess helps explain some of the current supply situation.

“What we need are for cotton prices to get stronger,” Cotton said. “They had rebounded a little bit and then fell back some. The higher cotton prices are, the better off peanuts are because it cuts down on the pressure to plant peanut acres and offers a viable, profitable alternative in your rotation.”

Tyron Spearman, Peanut Grower contributing editor and also the editor of “Peanut Farm Market News,” who also spoke at the South Carolina meeting, says growers need to plant about 10 percent less acreage next season to get supply and demand more in balance so peanut farming can be profitable at the farm level. Production this year of 2,663,000 tons is about 75,000 tons short of the November estimate.

“USDA’s estimated carry forward is 1,117,500 tons, and those extra peanuts, plus the forfeits, have depressed the entire market for peanuts,” Spearman says.

“That is a move in the right direction,” he said.

Following basic supply and demand, the volume of peanuts has meant a decline in price. Prices of Georgia peanuts, primarily runners, have been on a steady decline from a peak in 2011 to 2016. While the 2017 harvest saw an increase in price, the record production resulted in contracts for 2018 harvest at about $400. Those peanuts that were not contracted are in loans at $355 waiting for the market to develop.

Nathan Smith, Clemson University Extension ag economist, says the export market and, specifically, what will happen with China is a damper on most commodity markets.

“I think if we had some resolutions to some of our trade agreements, it would help clear up some of the uncertainty. If that happens, we’ll likely have some pricing opportunities,” he says. “The market’s looking for some positive news.”

Cotton agrees that the United States government and trade teams need to figure out our trade policy, especially with regard to China.

“One problem now is that it is affecting soybean dramatically, and while soybeans is not a major crop for many of you when it comes to your peanut rotation, it is still part of the overall crop mix that affects acres and prices.

“We need exports to recover, particularly to China. With the 2017 forfeitures and potentially forfeitures from 2018 as well, we will need somewhere to dispose of those somewhere. They do not need to be in warehouses hanging over your heads going into next year,” he said.

Domestic food use of peanuts has been a positive, but the growth in consumption has been slowing to the point that it has been nearly flat for the past three years.

“We have hit a bit of a snag in consumption, and we need that to get back to positive,” Cotton says. “Exports really are the wildcard, but at this point in time I don’t expect exports to increase significantly.”

Until one of these factors changes, markets are expected to remain stagnant and prices depressed. 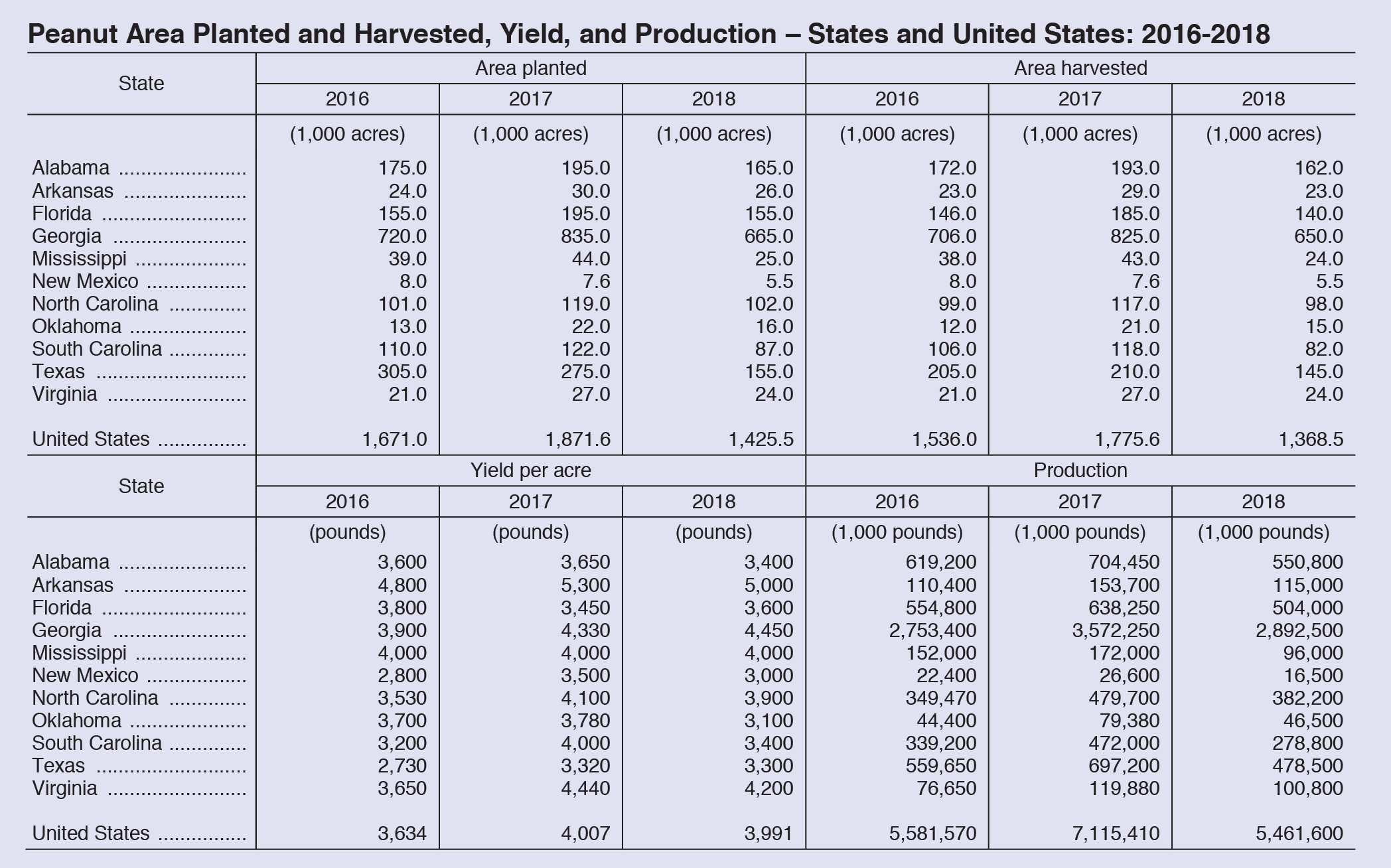