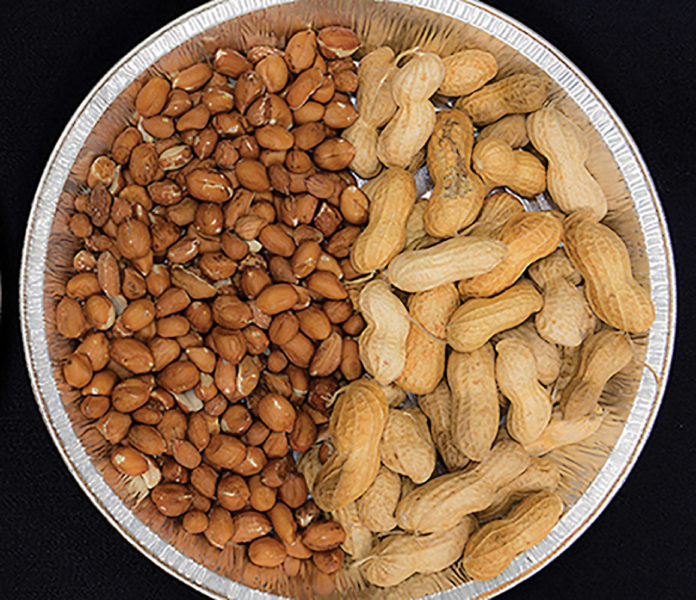 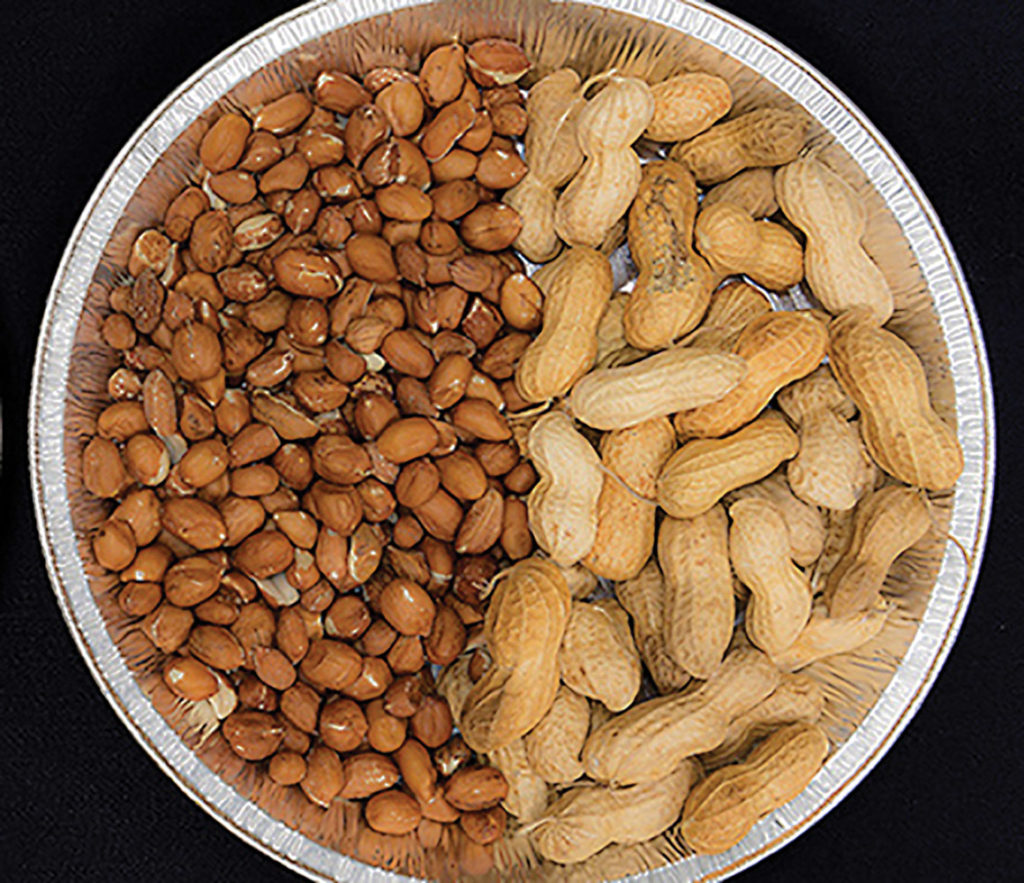 America’s fondness for peanuts accounts for 65% of all U.S. nut consumption. Per person, which equates to nearly eight pounds annually.

But what’s to be done with the estimated 40 million to 70 million pounds of peanut skins that are stripped from the nut in the process of turning it into peanut butter, snack food, candy ingredients, oil and other products?

Ondulla Toomer, a research chemist with the U.S. Department of Agriculture’s Agricultural Research Service in Raleigh, North Carolina, has some ideas.

Her studies at the agency’s Food Science and Market Quality and Hand­ling Research Unit suggest a range of food and livestock feed uses that could potentially open the door to new, value-added markets for peanut skins.

Instead of landfill waste, Toomer sees untapped nutritional potential in the paper-thin skins, which are chock full of protein, carbohydrates, fats, fiber and minerals and vitamins. Peanut skins also contain bioactive compounds, including antioxidants that help neutralize cell-damaging molecules in the body called free radicals. Some, in fact, have antioxidant activity levels equal to those of green tea, grape skins and other sources.

A Rich Source Of Nutrients

Scientists are investigating food and livestock feed uses that may open the door to new, value-added markets for peanut skins.

On the livestock feed front, Toomer and collaborators are exploring the benefits of adding peanut skins to the diets of poultry. However, peanut skins contain tannins, which can reduce the digestion of protein from feed. The researchers have begun evaluating low inclusion levels at 4% of peanut skins with a view to determining the optimal amount that can be added.

Aware of peanut sensitivities in some consumers, the researchers also checked for the presence of allergenic peanut proteins in egg and meat samples produced from birds fed peanut-containing diets. However, no traces of peanut allergens were detected.

Another interest involves determining whether birds fed peanut skins shed fewer Salmonella bacteria, which can pose a human food safety concern with the consumption of poultry meat or eggs.

On the functional food front, the researchers are comparing concentrations of bioactive compounds in different-colored peanut skins, which range from red, tan and brown, to white, black and variegated.

Toomer says profiling the nutritional chemistry and properties of peanut skins is a key step toward figuring out how best to use them, with potential benefits to producers and consumers. More broadly, Toomer’s efforts dovetail with the ARS lab’s overarching mission to improve the productivity, processing, end-user quality and nutritional value of the peanut, as well as cucumbers, sweet potatoes, peppers and cabbage crops. PG

A Schedule That Works