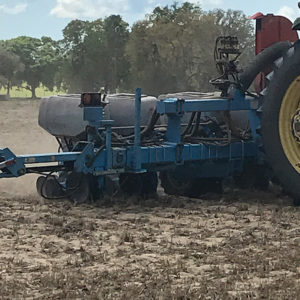 The year started with dire warnings about an increase in virus — tomato spotted wilt virus.

“Last year, TSWV made a comeback in Southeastern peanuts after a 10-year hiatus,” says Barry Tillman, University of Florida peanut breeder, in a recent blog post. “The last time we had appreciable spotted wilt in peanuts at the UF-IFAS research station in Marianna was in 2009.”

But that all changed in March. Despite the current focus on COVID-19, producers are still planting peanuts.

Moving Ahead With Planting

According to the U.S. Department of Agriculture National Agriculture Statistics Service, U.S. peanut growers intend to plant 1.53 million acres in 2020, up 7% from 2019. Compared with last year, all states are expecting an increase or no change in planted area except Oklahoma.

The biggest differences to planting intentions are likely to come with crops other than peanuts. For instance, the NASS report says that cotton growers intend to plant 13.7 million acres in 2020, down less than 1% from last year. The largest increase in acres is expected in Texas.

Clemson University Farm Business Consultant Scott Mickey notes that cotton prices have continued to decline since producers were surveyed in the first two weeks of March.

“Pay attention to the prospective plantings report as cotton prices were much higher during the survey period than they are now. At current prices, producers must evaluate alternative uses for acres originally intended for cotton.”

On the flip side, soybean prices have increased for a market that was already expected to be up 10% in plantings from 2019.

According to the NASS report, soybean producers intend to plant 83.5 million acres in 2020. Compared with last year, planted acreage intentions are up or unchanged in 22 of the 29 estimating states.

“Soybean prices rallied 30 cents per bushel the past two weeks due to concerns about possible shipping disruptions and shrinking crops in Brazil and Argentina, as well as the Chinese soybean shortage. Hopefully, the United States will capture more of the soybean export market,” Mickey says.

For corn, the decreased use for ethanol production is likely to more than offset increased export and feed uses. NASS says growers surveyed intend to plant 97 million acres of corn for all purposes in 2020, up 8% from last year. If realized, this will be the highest planted acreage since 2012. Planted acreage for 2020 is expected to be up or unchanged from 2019 in 38 of the 48 estimating states.

How long with the COVID-19 lockdown last? Will the economy rebound quickly, or will the United States be thrown into a full-on recession? On the agriculture front, how will NASS’ June report of actual plantings differ from this prospective plantings report? Many questions, such as these, will go unanswered for a while. 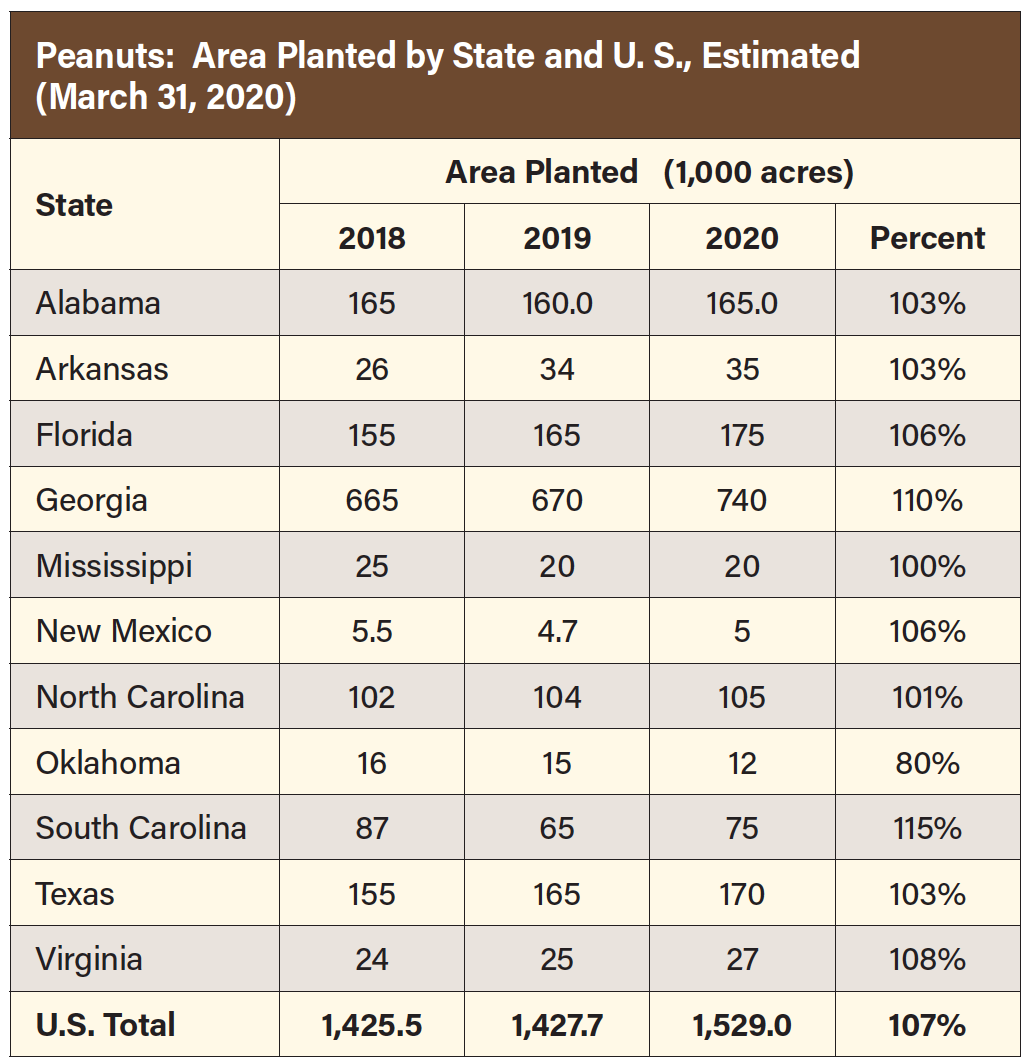