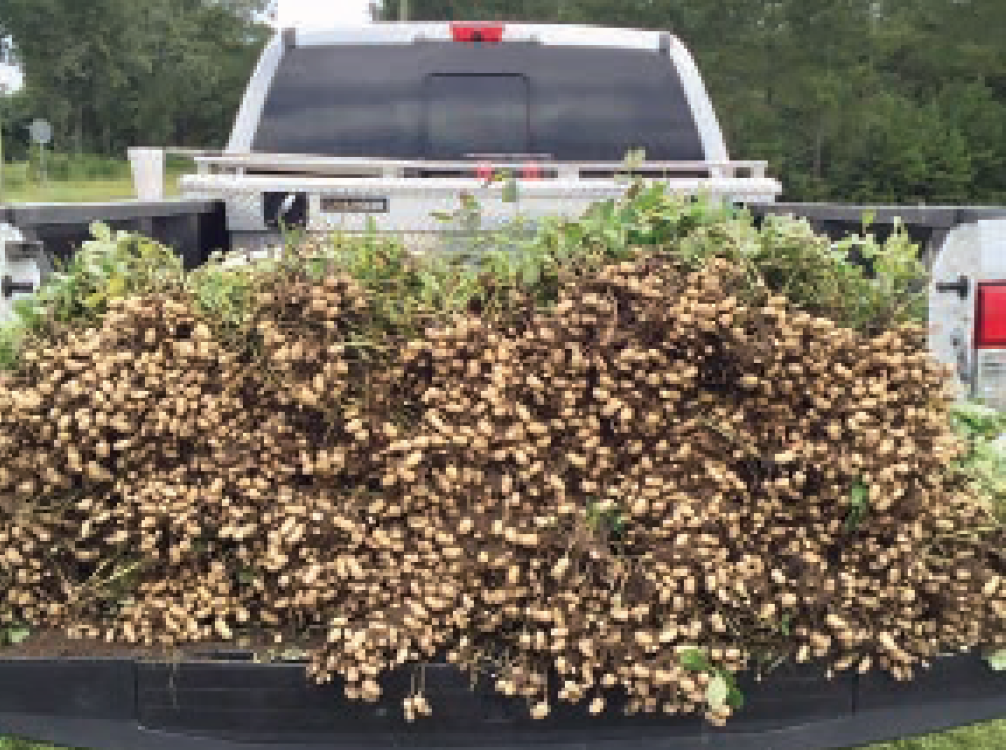 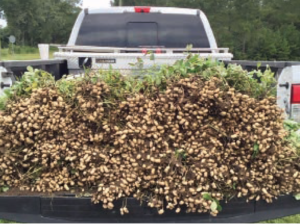 Root-knot nematode is one of the most destructive pests in Georgia peanut production. The problem is further complicated by its wide host range, dwindling control options and particularly challenging management in sandier type soils.

“We have problems with several types of nematodes including lesion and ring, but the most problematic is root-knot nematode,” says Tommy Dollar, CEO of Dollar Family Farms in Bainbridge, Georgia. “It affects both peanuts and cotton.”

One of the primary nematicides used for root-knot nematode for years — aldicarb — all but disappeared from the market when Bayer CropScience suspended support for Temik and ceased manufacturing.

Dollar says they were initially using Telone for a nematicide and Thimet for thrips control. That changed as more restrictions were placed on Telone.

“Then we evolved into using some seed treatments, but they just didn’t fight the nematodes like we had been able to do for years when we had Temik,” Dollar says. “When you’re in a peanut/cotton rotation, every year the problem grows because you’re fighting root-knot regardless of the rotation. I think the nematode population just out-populated what the seed treatments could do for us.”

Although aldicarb never lost registration, it was essentially unavailable for purchase until AgLogic Chemical Co. secured the right to manufacture it again. Sales began in 2017 under the product name AgLogic aldicarb pesticide and the active ingredient is the same as Temik.

Dollar jumped at the chance to use the product again. “There was limited availability, but I bought every pound I could get my hands on,” he says. “We applied AgLogic aldicarb at a rate of 10 pounds per acre to some of our peanuts. At harvest, we saw as much as a 1,000 pound per acre yield increase in the peanuts treated with aldicarb versus those that were not. The difference was tremendous.”

As 2018 began, Dollar was optimistic. He expanded use of AgLogic aldicarb in peanuts and used it on cotton at 3 pounds per acre. As the season progressed, the outlook was promising.

“In peanuts, as well as cotton, the crop jumped out of the ground,” Massey says. “Both had beautiful, consistent stands. The roots were stronger, which helped us in early 2018 with all the rain we got. There weren’t any up and down spots. The leaves were healthy instead of ragged like you normally see when pests feed on them. And you could tell there was a very positive impact on nematode control.”

Dollar and Massey were also very encouraged with the early season nematode, thrips and aphid control and how it fit into their insect management program. “One of the benefits of using AgLogic aldicarb at planting is we didn’t have to come back with a foliar,” Massey says.

As Hurricane Michael became a tropical depression in the Caribbean, growers were already anxiously eyeing their crops. Dollar, with multiple agricultural businesses, uses long-term forecasting tools and was particularly concerned.

“Before long, there wasn’t any doubt the storm was coming,” he says. “We knew it was going to be bad, and it would probably hit us at the most inopportune time.”

He was right. Growers were scrambling to harvest as much as they could. Michael made landfall on Oct. 10 as a Category 4 hurricane, which dissipated into a Category 3 when it reached Georgia — a distinction with little difference.

Dollar was able to harvest most of his peanuts with about a 10-15 percent loss, but cotton and pecans were devastated. “We harvested about 25 percent of the cotton. It was a disaster. Our customers’ pecan operations also suffered serious damage.”

Despite this, Dollar intends to use AgLogic aldicarb again.

“It’s a good product, and we need it,” he says. “We have so much nematode pressure and other problems with insects. Plus, we get about 55 inches of rain here a year. Getting peanuts and cotton off to a strong, vigorous start, establishing that early season root structure and protecting against nematodes and early season insects is critical.

“It’s essential to have effective pest control options to successfully grow our crops,” he continues. “We can’t do anything about the hurricanes, but we can set ourselves up for the best chance of success if we have products like AgLogic aldicarb. We’re very pleased to have it back.”