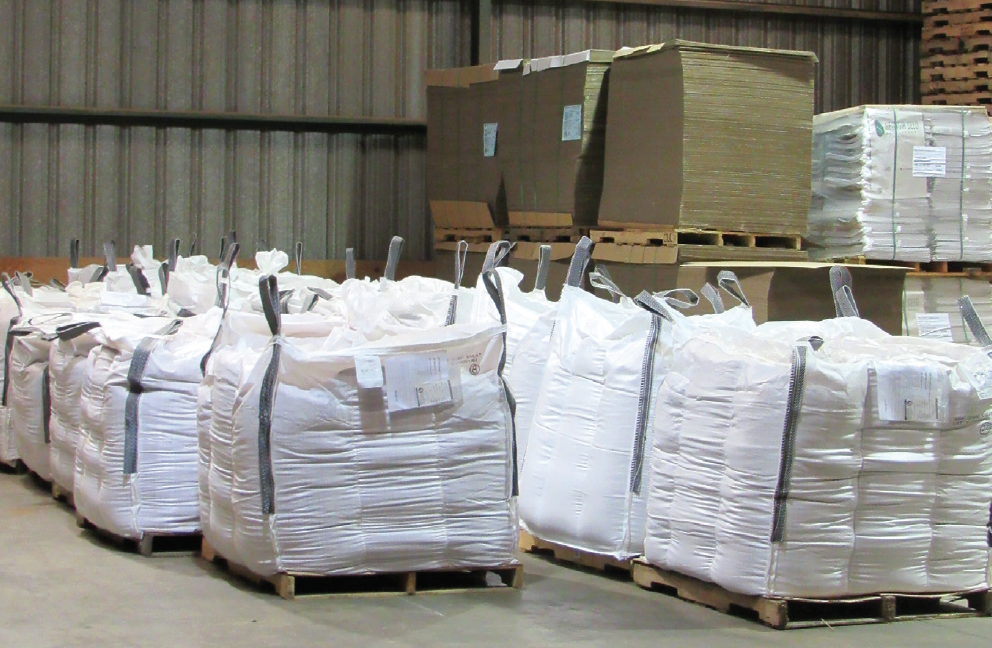 Agriculture Secretary Sonny Perdue recently announced that more than $9.6 billion in payments would be made to producers through the Agriculture Risk Coverage (ARC), Price Loss Coverage (PLC) and Conservation Reserve (CRP) programs. The United States Department of Agriculture (USDA) is issuing approximately $8 billion in payments under the ARC and PLC programs for the 2016 crop year, and $1.6 billion under CRP for 2017. “Many of these payments will be made to landowners and producers in rural communities that have recently been ravaged by drought, wildfires and deadly hurricanes,” Perdue said. “I am hopeful this financial assistance will help those experiencing losses with immediate cash flow needs as we head toward the end of the year.”

Payments are being made to producers who enrolled base acres of barley, corn, grain sorghum, lentils, oats, peanuts, dry peas, soybeans, wheat and canola.

Conservation Incentives
Also, as part of an ongoing effort to protect sensitive lands and improve water quality and wildlife habitat, USDA will begin issuing 2017 CRP payments this week to more than 375,000 Americans.

“American farmers and ranchers are among our most committed conservationists,” said Perdue. “We all share a responsibility to leave the land in better shape than we found it for the benefit of the next generation of farmers. This program helps landowners provide responsible stewardship on land that should be taken out of production.”

Signed into law by President Reagan in 1985, CRP is one of the largest private-lands conservation programs in the United States. Thanks to voluntary participation by farmers, ranchers and landowners, CRP has improved water quality, reduced soil erosion and increased habitat for endangered and threatened species.

In return for enrolling in CRP, USDA, through the Farm Service Agency (FSA) on behalf of the Commodity Credit Corporation, provides participants with rental payments and cost-share assistance. Participants enter into contracts that last between 10 and 15 years.

CRP payments are made to participants who remove sensitive lands from production and plant certain grasses, shrubs and trees that improve water quality, prevent soil erosion and increase wildlife habitat.