Many Uncertainties Remain As Planting Approaches 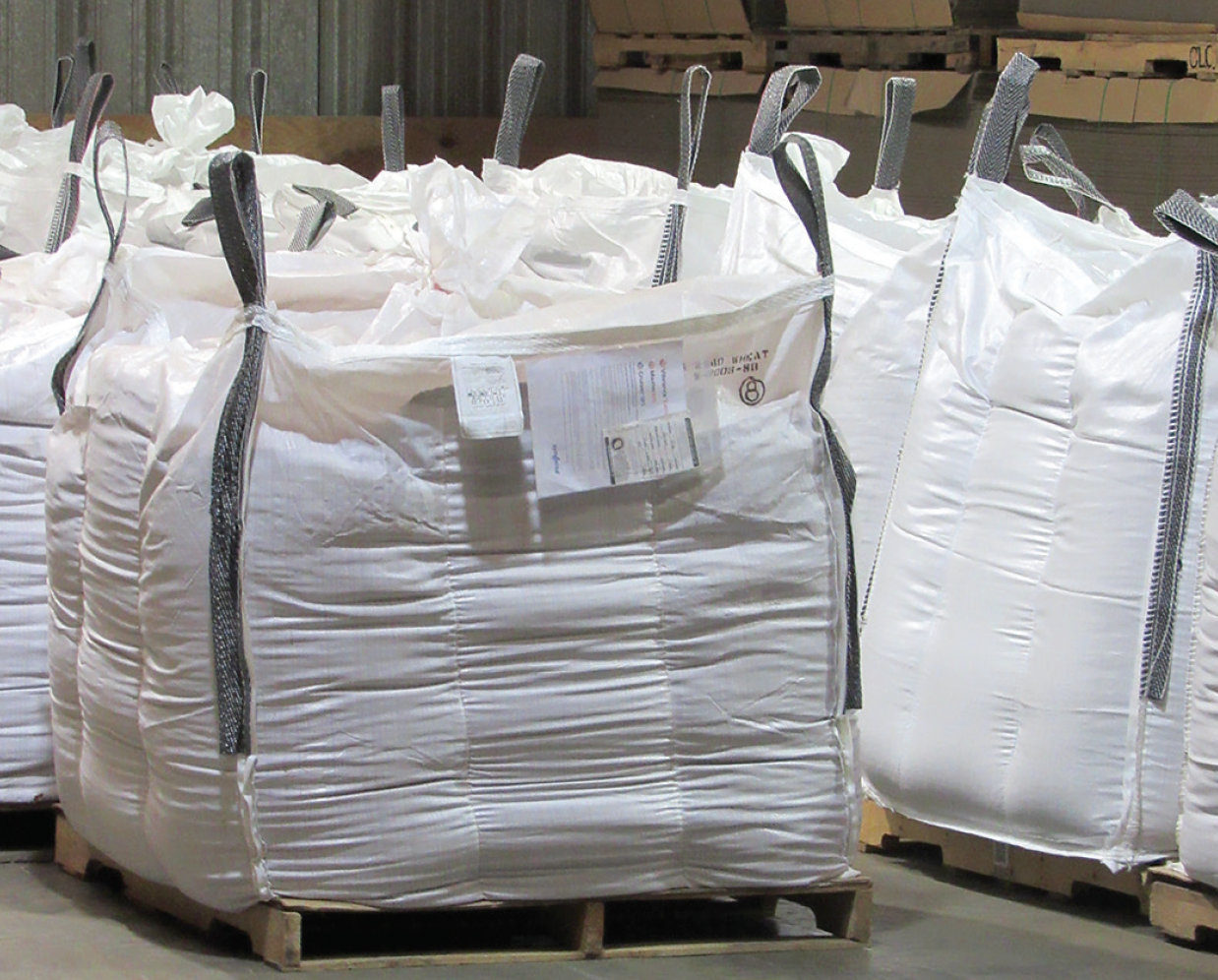 USDA’s National Agricultural Statistics Service has lowered the peanut crop estimate for 2017. The early prediction of 3,819,500 tons may have been possible until the hurricane and late drought caused the peanut crop to shut down. Scientists are still scratching their heads a bit at what caused the fairly significant yield reduction. If uncertainty and gambling are synonymous with agriculture, this is the year. Peanut markets have dropped to loan value. No 2018 contracts are available and bankers want answers to make operating loans. The “seed cotton” insert into the disaster bill could cause the loss of generic base in 2018, but generic base from cotton is likely to be eliminated in the 2018-2022 Farm Bill anyway.

Uncertainty in the cotton legislation has the peanut market in a holding pattern. Farmers have lots of 2017 peanuts in the market loan with offers of only $20 per ton above loan and some even at the loan of $354 per ton. Some farmers have peanuts in farm storage hoping for a better offer before the Market Loan deadline of January 31. Warehouses are jammed with 2017 peanuts and marketers are quietly waiting for markets to improve.

China Not The Answer
China reports a good crop and may not have to buy U.S. peanuts as they did last year. United States production was up about 27 percent over last year and usage up only 3 percent, a carry-forward of about one plus million tons will be in the hands of the government or the shellers next October.

At the same time, the cotton market is strengthening. The crop rotation partner with peanuts has prices near 78 cents per pound and, if a farmer can book it, he will choose to plant cotton over peanuts. It is all about the money and competition for land. The cotton/peanuts marriage is one to watch. Cotton has a futures market and if you book it, you’ve got to deliver or buy it. During times of excess peanuts and lower prices, customers will switch to USA-grown peanuts, but often the criticism is that the industry only produces for the domestic market.

Will Timing Work Out?
The disaster aid package with the “seed cotton” provision has yet to be passed in the Senate. Cotton leaders are hoping for a miracle so the provision can be switched to the Farm Bill and provide a PLC program the next five years. The bill requires a re-allocation of “generic base” and that impacts peanuts as many farmers planted “generic base” from cotton to peanuts. Farmers have to decide in March on what to plant so seed can be prepared for April planting. Peanut seed should be plentiful this season on some varieties. Then farmers are back to the regular “peanut base” and contract prices will likely dictate acreage planted. The PLC payment will remain on peanut base tonnage, but that’s next October and the estimate is about $50 per ton versus last year’s $130 per ton. Will farmers plant peanuts at $400-$500 per ton or plant cotton at 78 cents per pound?

Cold Weather Help
Farmers should check with their buying point to determine together how many peanuts are needed. Although prices may be low at the start of the season, a farmer must plan a rotation scheme with the goal of reducing disease, nematode and insect pressure. The cold winter should help reduce insects by not allowing their production over the winter on volunteers and growing weeds as happened in last winter’s mild, and even warm, temperatures.

Scientists have mapped the peanut genome and now many opportunities await peanut breeders to make the peanut plant even better and more resistant to pest problems. More manufacturers and health food companies are discovering that the peanut is magic when it comes to nutrition. Will peanut milk open a whole new market for our humble crop? We can hope so.
Investing In Infrastructure

Expansions continue to pop up across the peanut nation, and new investment in peanuts and peanut infrastructure, even in non-traditional peanut states.

Remember, the market loan is a tremendous asset to the farmer. It is designed for the farmers to have market protection until the market develops. Use it and teach the banker how to use it. Buy an extra jar of peanuts and peanut butter this winter and help eat up the surplus! Remember, it is good for you!