Peanuts May Be In Excess, But Consumption Is Still Positive 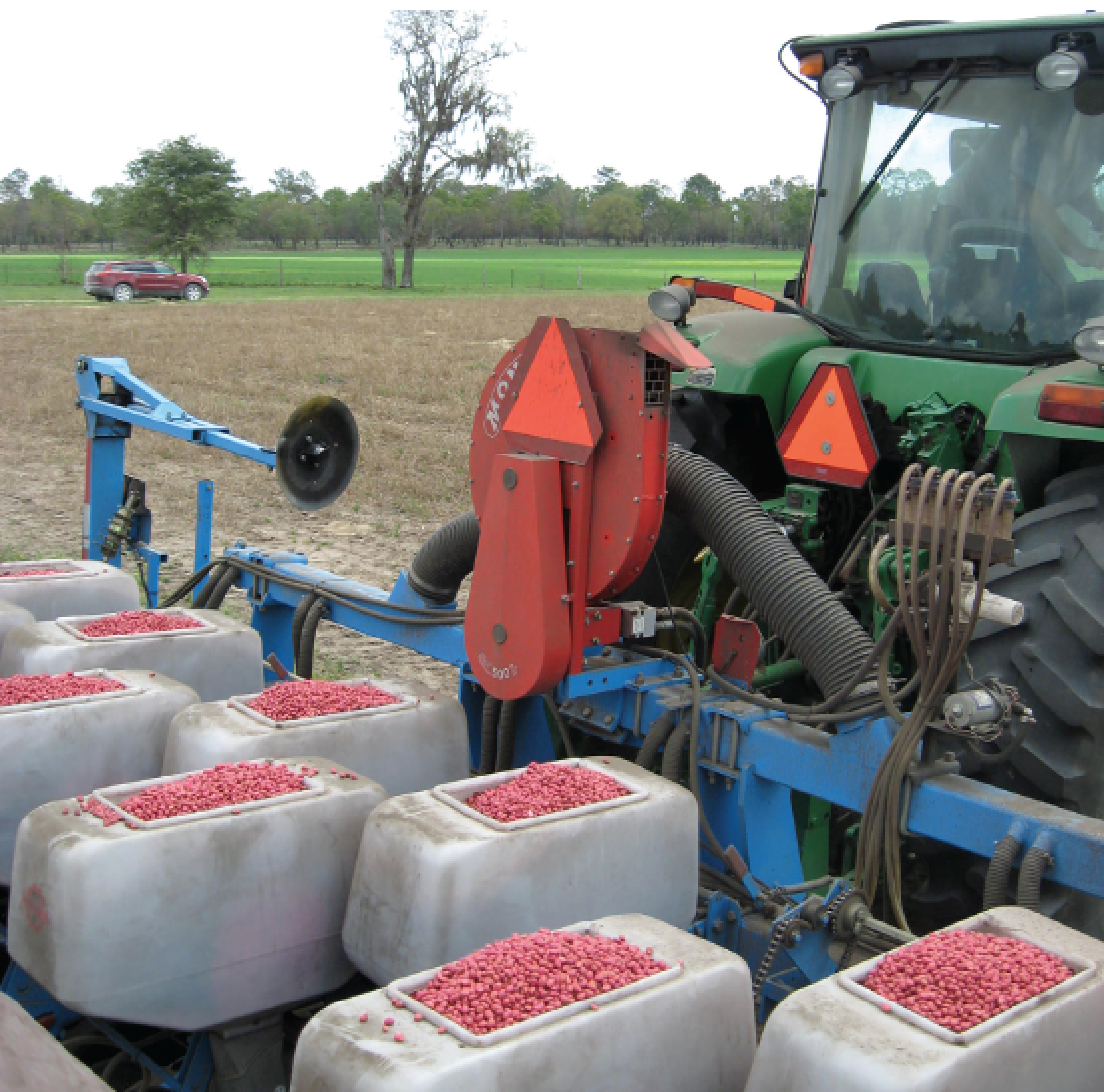 For a peanut farmer, it’s hard to get excited about 2018. Contract prices are down $100 per ton, or most of the possible profit, the generic base that allowed a base payment on peanut base and converted cotton base is gone, prices for about all inputs are up including seed and fertilizer, farm labor is almost impossible to find and prices for alternative crops are disappointing.

Farmers are also aware of the possible renegotiation of the North American Free Trade Agreements and that it could negatively affect agriculture, and already the European Union is threatening tariffs on peanut butter in retaliation for the Trump administration’s import tariff on steel. Additionally, one of the industry’s strongest ambassadors for agriculture, U.S.

Senator Thad Cochran of Mississippi is retiring for health reasons April 1, which has led some to call for a delay in the Farm Bill until next year.

Although some peanut farmers are doing okay, USDA reports that farm income is forecast to decrease $4.3 billion (6.7 percent) from 2017 to $59.5 billion in 2018, the lowest net farm income level in nominal dollar terms since 2006.

“With a positive domestic consumption and possibility of another record export number, prices should improve if we reduce acreage 10 to 12 percent and get the Farm Bill passed this year.

Loan Movement/PLC Payment
As of March 2017, the 2016 Market Loan had redeemed 39 percent as shellers paid back the farmer’s market loan except for a few forfeitures. USDA liquidated those peanuts with almost no cost to the government. In contrast, this year on this same date only 28 percent has been redeemed. In the past, heavy loan volumes have caused USDA to lower the price to prevent late-season forfeitures. An unknown number of 2017 peanuts remain unpriced in the loan. Shellers have offered $375 per ton in the Southeast, but farmers have nine months to hope for more and can always opt to forfeit at the end.

Farmers are expecting a Price Loss Coverage payment on peanuts in October based on last year’s prices. The average price paid to farmers for the first 6 months is $456 per ton, indicating an $80 per ton PLC payment. USDA is predicting a higher number, but remember – it only applies to 85 percent of base and will likely have a 6.5 percent sequestration deduction.

Contracts
Buying points are reporting good response to $400 per ton for runners on the first ton and $425 per ton for high-oleic peanuts. The remaining tonnage produced can be contracted for $380 per ton with an option of $25. Domestic Usage
Peanut stocks in commercial storage as of Jan. 31, 2018, totaled 5.03 billion pounds equivalent farmer stock, compared to 3.99 billion pounds last year, up 26.7 percent. This includes 4.28 billion pounds of actual farmer stock, up 30.1 percent from last year. This is another reason the price is suppressed. January was an “okay” month with no double digit changes except on in-shells. For the past six months, peanut usage has been strong at +3.2 percent. Peanut butter dropped slightly in January but still remains positive, up 1.8 percent for the year. Peanut candy and snack peanuts posted positive gains in January and now shows a 4.3 percent increase for usage in candy and a 1.3 percent increase for usage in snack nuts.

Export Update
The drought in Argentina continues. In terms of rainfall and soil moisture conditions, sources estimate that 40 percent of the area would be good, 30 percent normal and 30 percent bad.

With that scenario, expectations for the country’s peanut crop grow worse every day that it does not rain. Virtually no moisture reserves exist now in most of the soils in peanut production areas. Clearly, certain areas have sustained drought damage from which plants cannot recover, even if it begins raining immediately.

Not As Bad As It Sounds
Markets are strong for peanuts, although we get negative signals from some news outlets. With a positive domestic consumption and possibility of another record export number, prices should improve if we reduce acreage 10 to 12 percent and get the Farm Bill passed this year.