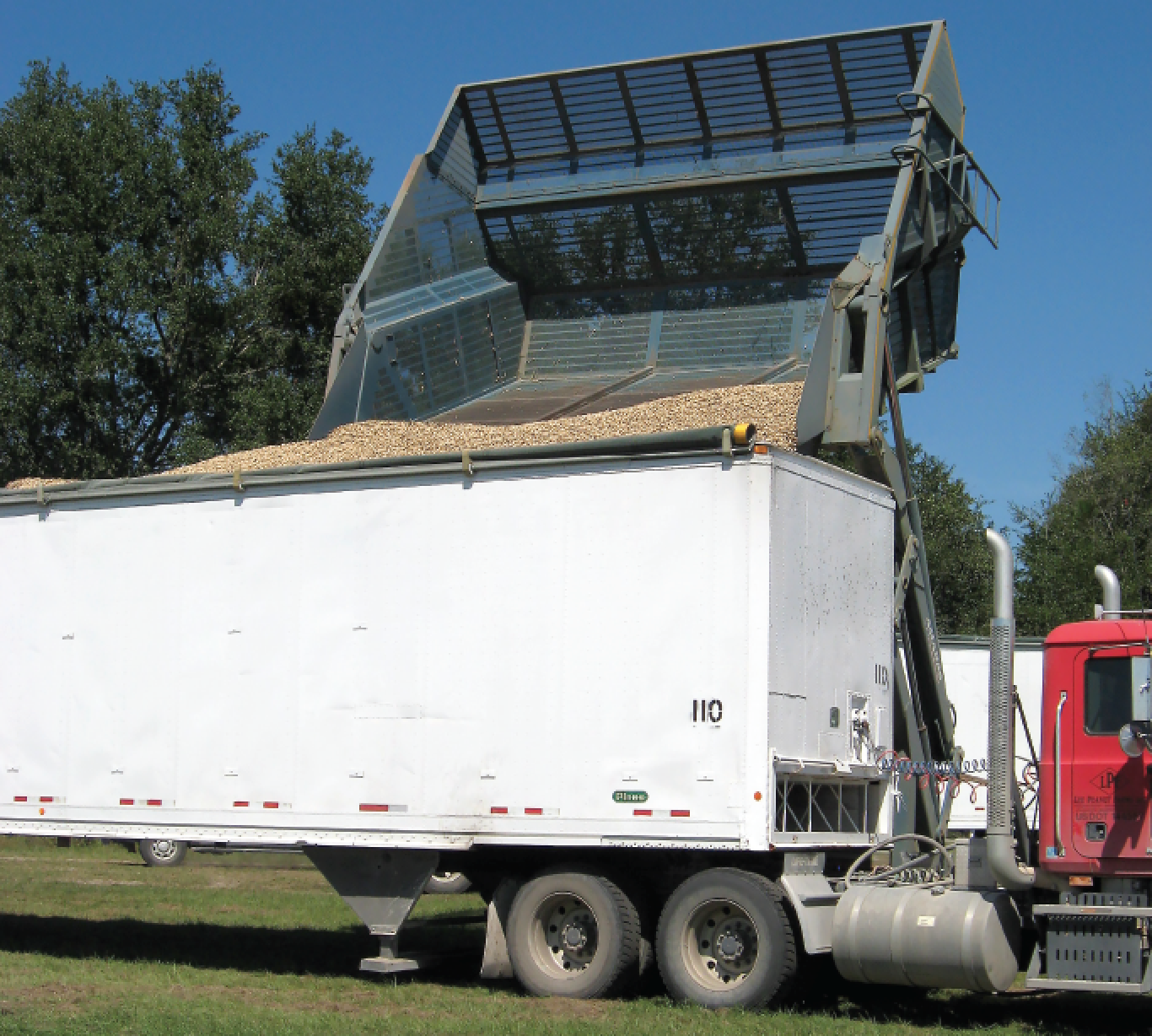 [dropcap]T[/dropcap]he U.S. peanut industry is adrift in a growing, uncharted fog. The Farm Bill has caused an expansion in acreage, which resulted in great surplus, and a lack of strategic planning has failed to keep all segments in a profitable posture. It will take time to turn this boat around and a heavy fog of market uncertainty and government intervention is making waves in that effort for all segments.

For the peanut forfeitures of 2014, the Commodity Credit Corporation exchanged peanuts for product. However, a donation of packaged dry roasted peanuts is thought to hamper the price of peanuts for Haitian farmers being helped through a University of Georgia outreach program. The final 15,997 tons of 2014 forfeitures are now up for exchange for peanut butter. Strategic planning is most difficult for the peanut industry during these times. Questions are many. What will happen to the Farm Bill in 2018? Will there be a Farm Bill in 2018? Will the number of farmers continue to decline and the remaining farmers get bigger? Will the consolidation of peanut buying points continue? Will the lower price start impacting quality as farmers cutback? Will the expansion of farmer-owned sheller cooperatives continue? What about demand? Lower prices for ingredients should signal manufacturers to unveil new products and increase demand, but the trend has been slow. Demand abroad has not grown as prices have declined…what’s wrong?

The 2015 peanut crop appears to be moving from the loan at a faster pace, meaning shellers need the peanuts and are offering contracts to growers. Some shellers indicate their supplies are committed until new crop. There is a sense that this oversupply may be waning, but the movement has not shown up in the usage numbers. The Chinese are buying in-shell farmer-stock peanuts for use in peanut oil production in China. More and more containers of peanuts are entering the rail system in Cordele, Ga., ready to board ships in Savannah. Some Chinese buyers have been unable to fulfill additional orders, which is likely influenced by prices offered.

Warehouses are popping up across the peanut belt and another farmer-owned co-op sheller is moving ahead.

Recently a peanut leader said, “I believe peanuts are the only food that has the combination of cost, supply, flavor, nutrition and sustainability to be a major player in alleviating the hunger/starvation/obesity problems around the world. The oversupply is a problem, but it also may be an opportunity.”
If you love peanuts, that will make you optimistic about the future.

The message has been clear to the farmer. If you plant peanuts, know where they will be stored, and it must be in a government-approved warehouse for the $355 per-ton loan to be obtained. In all three regions, contracts were only for a portion of a grower’s peanuts, leaving a portion uncontacted and unprotected. Recently, some farmers were signing a loan value $355 per-ton contract just to get guaranteed warehousing.

The PLC payment is sure to encourage more acres of peanuts, which some analysts are estimating to be about $150 per ton, depending on the average price per pound nationwide. With good seed supplies and good quality, acreage is likely to be similar to last year. Farmers owning their land are more serious about rotation than are farmers who rent. Financing continues to be a problem for smaller farmers as contract offers are too low.

As explained by a peanut broker, in 2014, supply stood at 146 days, with a stocks-to-use ratio of 40 percent. In 2015, with planted acreage across the peanut belt increased 18 percent resulting in a 3-million ton crop, supply stood at 202 days and the stock-to-use ratio was 55 percent. Demand is not expanding as much as the 20 percent increase in peanut production, as it was only up 2 percent for the first seven months and peanut exports were up 3.8 percent.

Shelled peanut prices have remained steady because shellers are contracting less of the crop each year. In 2016, the expectation is that 50 to 60 percent will be contracted. If shellers don’t own the peanuts, there is no pressure on them to shell more than they own or can sell, plus peanut milling has slowed substantially since 2012-2013 to allow for the government to store the peanuts until needed by the market.

For the industry, it’s time to turn up the heat to expand peanut demand at home and abroad. If we plan to grow more, we have to sell more. For the growers, some are in survival mode, while some growers will be saved with a PLC payment. If we grow more, more storage is needed. The industry must continue to invest in new technology to produce and handle larger crops. One fact is certain, this peanut industry is changing and hopefully for the better.