Still A Couple Of Years From Supply And Demand Balance 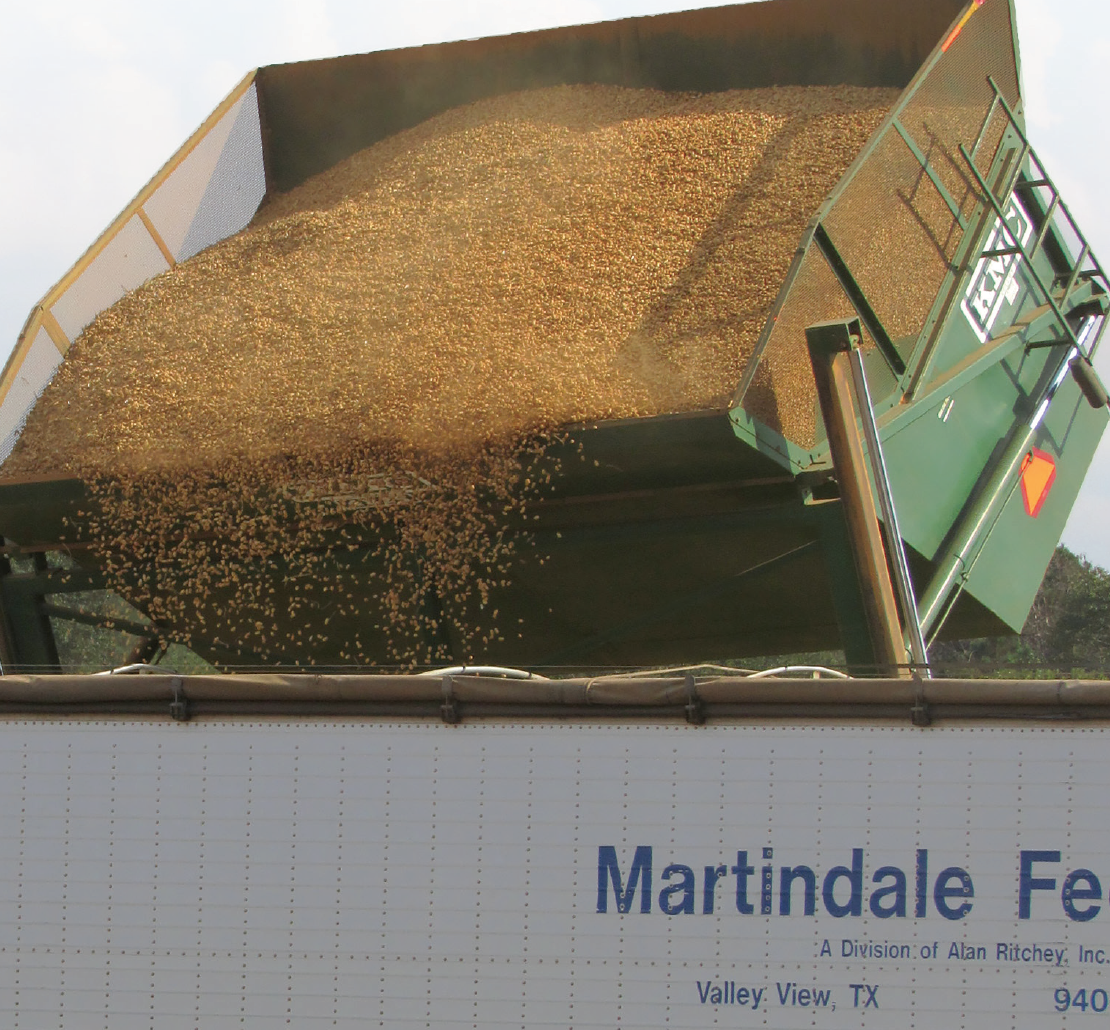 The 2018 peanut market for farmers was already weak because of a large carryover from 2017. The cotton amendment in the recent U.S. budget resolution has jolted the peanut market and changed the dynamics for 2018. Generic base, which after the last Farm Bill could have been planted in peanuts, is gone.

Generic base, which after the last Farm Bill could have been planted in peanuts, is gone. Farms will revert to the established peanut base on the farm for any PLC (Price Loss Coverage) payment.

Leaders knew the cotton generic base would likely be lost in the next Farm Bill, but not one year early.

Market Dynamics Change
The recent base changes will cause a reduction in planted acreage in cotton producing areas, especially cotton producing states outside the normal peanut belt. Last season, over half of the Georgia peanut acreage was planted as generic base.

What does this mean for the peanut market for farmers? It really depends on the board price of cotton. If cotton can be contracted for $.80 per pound or higher, peanut contracts will have to increase to compete. How much depends on each farmer’s farm situation.

Down on the farm, financing is risky. Few farmers can finance 100 percent of the farm’s operating capital. A profitable signed contract will get the attention of the financial institution. Despite a slow start for peanut use in 2017/18 because of a decline in the August-November crush, forecast demand for the season is expected to expand 3.6 percent. At that level of demand, season-ending stocks may stay relatively high at nearly 2.5 billion pounds (1,250,000 tons), considerably above the 2016/17 carryout of 1.442 billion pounds. It’s clear, the United States must consume or export more to balance supply and demand.

China Waits On Reduced Price
Karl Zimmer of Premium Peanut, LLC recently said, “When trying to determine the future of the peanut market, understanding what is happening in China, India and Argentina is critical. Combined, these countries grow up to 10 times as many peanuts as the United States. Most of the production of China and India is consumed domestically, mainly for oil, but each exports 800,000 to 1 million tons annually, so they are key competitors for U.S. peanuts in markets such as Europe and Japan.”

China’s crop continues to grow, even though precise numbers are difficult to determine. Even with a large crop, China is a potential, significant buyer of U.S. peanuts, both shelled and farmer stock.

The price needs to be right, though. With a large portion of the 2017 U.S. crop contracted at $475 per ton, the price is simply too high for the Chinese. China will wait for the price to come down — either through purchasing of potential forfeitures or lower-priced 2018 crop.

Continued Low Prices
With China not making purchases of 2017 crop, the U.S. may have a surplus of over 800,000 tons of the 2017 crop remaining in October 2018, creating issues for storage. Because of this, prices have fallen to levels seen in 2010 and 2015 and you can expect option contracts for 2018 crop to be close to loan.

The good news for peanuts, peanut growers and the market is that after the 2018 crop, we should see a reduction in supply. Cotton is expected to gain some type of price support for the 2019 crop in the new Farm Bill — if not before.

Combined with rotation pressure and a bullish cotton market, expect a significant reduction in peanut acres starting with the 2019 crop.

The good news with the 2017 crop is that because of the high quality, it can likely be shelled and sold longer than a traditional crop. If we can then find outlets for excess 2018 U.S. peanuts, for example through sales to China, U.S. producers could enter 2019 harvest with a balance between supply and demand. If cotton gains price support, and with a reallocation or elimination of generic base, in the new Farm Bill, expect fewer acres of peanuts and a more bullish market starting with 2019 plantings.

Many farmers were waiting until cotton legislation was settled. Now what?

Weigh your options. Plan your rotations for maximum production and quality. Examine your costs and cash flow. Get with your buying point and sheller to make certain you can plant peanuts that have a profitable market and a storage location.

The peanut program guarantees a minimum $355 loan. If acreage is down, negotiate a contract over the next nine months. If bad weather, such as drought, persists or fewer acres are planted, prices will likely go up….it is a gamble, but you have some protection.

Shellers and manufactures take note that after about June 10, the peanut crop is planted and acres planted to peanuts or cotton cannot be changed. Peanuts are needed for shelling and making peanut products and all segments have to make a profit to continue the business.

Don’t let cotton be the downfall of a good peanut industry.