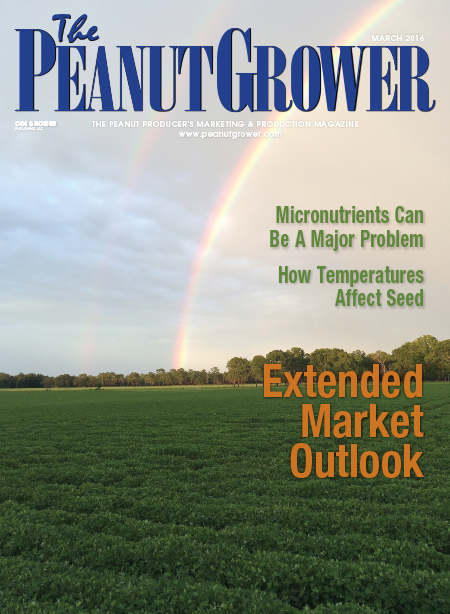 On Jan. 4, 2016, the National Peanut Board launched a new consumer-focused Twitter handle (@PeanutsHere) through the voice of a peanut vendor. Nobody’s more obsessed with peanuts than a peanut vendor, and essentially, this new NPB peanut ambassador will toss peanuts into relevant, social conversations online as if Twitter is a giant baseball stadium.

As a kick-off, Peanut Vendor did something that has never been done before on Twitter. His excitement for peanuts made him over-deliver a year’s worth of real-time tweets in one single day. That’s 366 custom-designed tweets with illustrated imagery that predicted a year’s worth of pop-culture headlines, news stories, gaffes, wins, losses, trends and more like a social media almanac.

The campaign was a great success, generating more than 28 million total impressions from social conversation and media coverage. In addition to earning press coverage in PRWeek, FoodBeast and AdWeek, @PeanutsHere engaged with 29 influencers.

The content garnered high engagement rates consistently (the number of people who saw our content and responded). The content performance of Peanut Vendor’s Social Almanac surpassed Twitter’s averages for both CPG/Food and non-profit engagement rates. Sentiment around the campaign was positive with consumers jumping into the conversation with their own predictions and commenting about the funny and well-illustrated content. In fact, peanut brands, such as Jif and Skippy, joined in on the peanut fun.

What’s Next For Peanut Vendor?

The Peanut Vendor will continue the peanut conversation on Twitter and offer his Peanuts point of view through a wide variety of short form video, GIFs and other content — all to celebrate the peanut and insert peanuts into relevant conversations in entertaining ways.

To secure the future among young consumers, National Peanut Board has to play where millennial snackers frequent. This means taking the message to social media and doing it in ways that reflect how young snackers like to communicate. They call their approach “snackable content.”

Just because the Peanut Vendor currently only lives as a “social presence” doesn’t mean he won’t  go offline to stir up other opportunities. Throughout the year, the peanut vendor may help to deliver peanut media mailers to late night or morning show media shows — or real-time peanut-powered swag to influencers across the nation.