Stand issues — should you replant your peanut field?

• By Mike Mulvaney and Scott Tubbs • 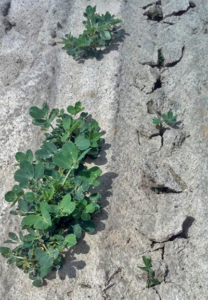 It’s the time of year when producers often face decisions involving replanting peanut. This is always a tough call — there are many factors to consider including should the existing crop be terminated or supplemented and how single versus twin rows affects the situation.

Researchers at the University of Georgia have conducted a multi-year research trial to help producers better answer these questions.

The recommended peanut planting rate is 6 seeds/ft in order to achieve a minimum of 4 plants/ft. But there are a lot of reasons we might not end up with an acceptable stand.

Chief among these seems to be seed quality issues, but there are other reasons a stand might not be acceptable, such as disease, improperly calibrated equipment, traveling too fast or sub-optimal soil conditions (temperature and moisture especially). The question is, what is an acceptable stand? And what do we do if we don’t have an acceptable stand? 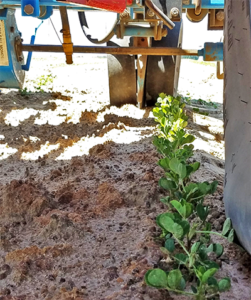 When stands were 2.5 plants/foot, a reduced replant rate of 3 seed/ft was used. The authors emphasize that killing the existing stand and completely replanting the field was never the best option.

On twin rows, re-planting was warranted when stands were at 3 plants/foot or less (Sarver et al., 2017). In this case, supplementing the initial stand by replanting a single row (i.e., filling only one hopper) in between the twin rows increased yield by 8.3%, although replanting twin rows (with one row between and one row outside the original twin rows) increased yield by 6.6%, as compared to no supplemental replanting.

If initial stands are less than 3 plants/foot in twin rows, agronomically the best option is to supplement the initial stand with a reduced seed rate, rather than kill the existing crop and completely replanting. At 3 plants/foot, the replant rate used in the UGA study was 3 seed/foot and decreased as the initial plant population increased. 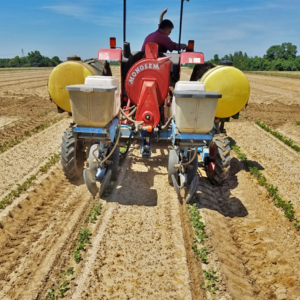 Figure 3. Replanting 3.5 inches from the initial stand at a rate of 3 seeds/foot was the best strategy to recover lost yield.

In both these studies, destroying the initial stand and completely replanting was never beneficial. Based on a rough estimate of economics, it was economically beneficial to replant when plants were below (not equal to) 2.5 plants/foot.

Management of a crop with two maturities can be tricky. Fortunately, again, our UGA colleagues have been evaluating this as well. Although there wasn’t much of a difference in yield, based on digging for the early or late crop, grade was consistently improved by waiting later to dig.

This gives the replanted crop time to mature, so that there are more mature pods from both crops. If the vines are healthy and environmental conditions are favorable to promote maturity, UGA recommends digging the pods later. Of course, sometimes you just have to get the crop out while you can.

Dr. Mike Mulvaney is an assistant professor, cropping systems, at the University of Florida Institute of Food and Agriculture Science’s West Florida Research and Education Center. He may be reached at m.mulvaney@ufl.edu. Dr. Scott Tubbs, a crop and soil sciences professor at the UGA Coastal Plain Experiment Station, can be reached at tubbs@uga.edu. 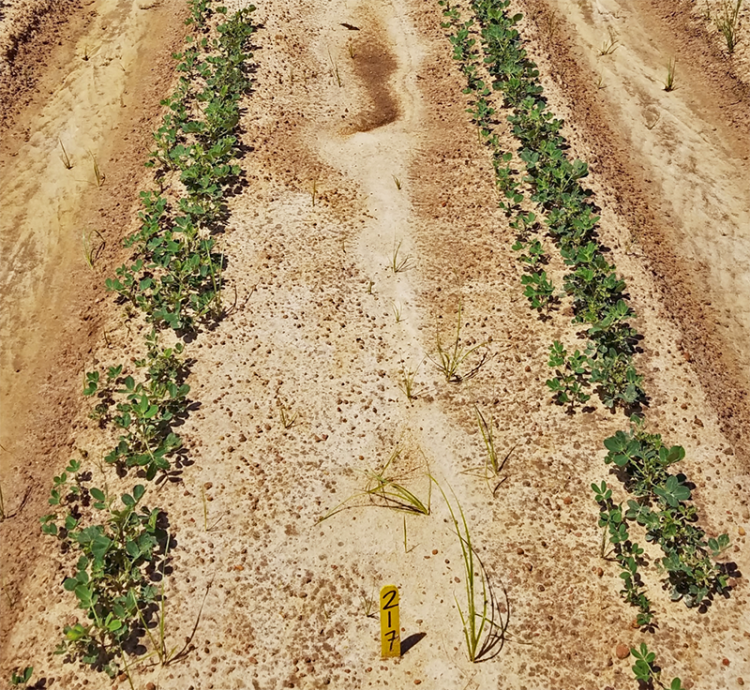