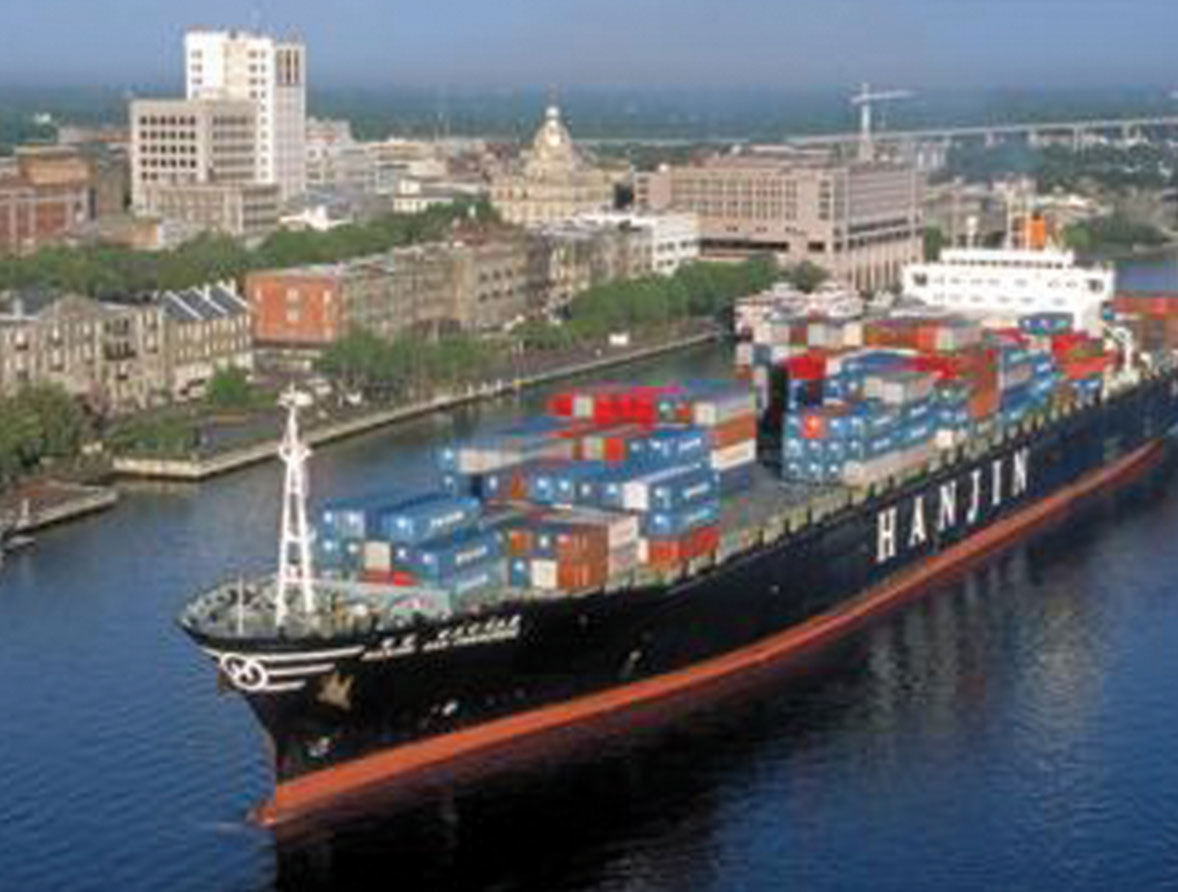 The peanut market seems to be singing the same song, second verse, and will likely remain quiet until the industry has a better handle on acreage. Until then, sunshine has arrived, and while producers feel the season is late, researchers and Extension specialists assure them the delay is okay. Most planting decisions have been made to determine the best planting ratio to maximize Farm Bill participation.

Ideally, there would have been competition from other crops. However, corn acreage has been reduced in the Southeast because of low prices and wet fields. Cotton is another story. As one marketer said, “For the 2015 crop, the market has gone nowhere. The five-cent band from 62 to 67 cents per pound seems firmly entrenched for now.” Farmers were hoping for 70 cents per pound before planting, and prices only improved to about 66 cents per pound, but that’s a loser. The lack of profitable prices for alternate crops will favor more peanut planting this season.

The industry is stuck with the estimate of a nine percent increase in peanut acreage until June 30, when USDA issues an actual planting report. In the meantime, the job is to plant and get a good stand, being careful of seed issues.

The final planting date is the last date a peanut producer may plant and the acreage be eligible for full crop insurance coverage or to receive 100 percent of the production or revenue guarantee. The farmer is not required to plant after the date but may do so at a reduced coverage of one percent per day through the late-planting period.

The late-planting period can continue until June 15 for all areas. During the late-planting period, coverage is reduced one percent per day. Farmers can still plant peanuts after June 15, but the guarantee drops to 50 percent for peanuts and cotton. If the farmer is unable to plant by the final planting date, the farmer may file for “prevented planting” and must do so within 72 hours after the final planting date.

Total demand for 2014/15 is predicted at 2,644,500 tons. Domestic food use for peanuts is projected to increase 3.2 percent. USDA reports a 5.8 percent increase in peanut usage for the first seven months.

Help From The Peanut Program

The projected price loss coverage payment for 2014, which comes in October to the base holders, will be important to bankers and financial companies. USDA has its own system of calculating the annual average price of peanuts, but this is a fair explanation or guess. This estimate is before sequestration (if applied) and the 85 percent factor.

Looking at published weekly prices of peanuts since Aug. 1, 2014, the marketing year average of peanuts is $438 per ton. Remember to subtract the marketing year average from the statutory reference price to get PLC payment rate or $535 – $438.15 = $96.85. That figure, $96.85 per ton, is the current estimated PLC payment for peanuts. The final payment rate for 2014 will not be determined until after July 31, 2015. Payments for the 2014 production year will not be paid until October 2015. Russia’s agriculture watchdog organization, Rosselkhoznadzor, introduced a ban on the import of peanuts from the United States starting May 1, 2015, because of the perceived excessive content of cadmium. Peanuts shipped before May 1 can be imported only after laboratory tests confirm the compliance of each single batch of the product, according to the group.

The American Peanut Council responded with the following, “U.S. peanuts meet all food quality standards. Cadmium has not been a health concern in the United States and there is no established standard.” The APC says they had not received any official notification, but the U.S. peanut industry values Russia as an export market. In 2014, the United States exported approximately 15,000 metric tons, or three percent of total peanut exports, to Russia.

Argentina still reports a good crop and is competing with U.S. peanuts in the European market.

A U.S. peanut industry delegation has just returned from China. Exports to China leapt to more than 81,000 tons in 2013 from just 793 tons the year before, accounting for 16 percent of all U.S. peanut exports that year and about $101 million in sales, according to data compiled by the American Peanut Council. The sudden jump was because of a major drought in India, China’s primary supplier, in 2012. U.S. peanut exports to China dropped to about 23,000 tons in 2014 as Indian exports resumed, although at a slower pace than before.

Farmers are always excited and optimistic this time of the year. He/she is hoping for a good growing season with moisture, a good stand and a market anxiously awaiting a top quality product. He/she is thankful when all the work yields a profit for the farm. With the Good Lord’s help, hopefully 2015 will be a good year for peanuts.