Most Growers Take A ‘Wait And See’ Attitude On Contracts 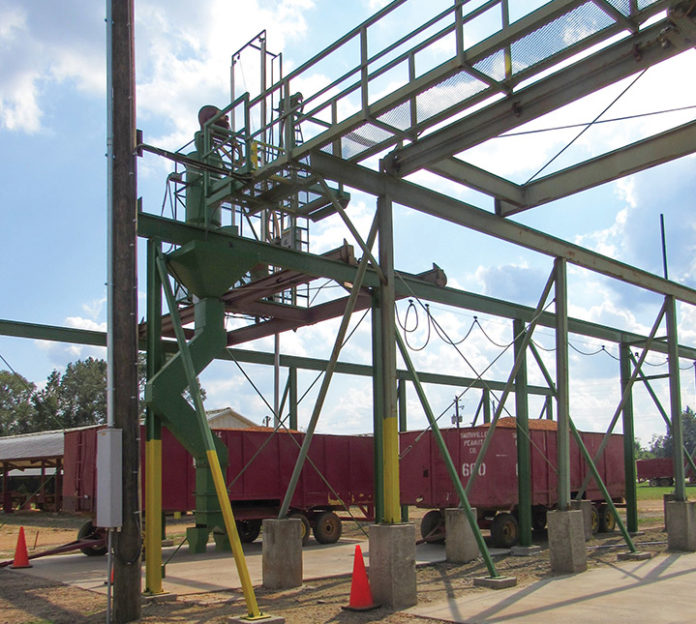 Farmers of all crops, including peanuts, are being blasted with uncontrollable problems as planting season gets underway.

The world was turned upside down with the pandemic two years ago, and it seems life will never get back to normal. COVID-19 restrictions and the subsequent infusion of money caused a lack of labor for most businesses. An international freight crisis has caused problems with all segments of the peanut industry as shipping of product or importing of supplies is delayed.

As farmers were trying to be a little optimistic at rising commodity prices, the world was stunned again with the Russia-Ukraine war.

Now gas and diesel prices have skyrocketed to record levels. As budgets are prepared, all inputs for growing a peanut crop, especially fertilizer and fuel, are higher. Yet, contract offers are just slightly higher than last year. 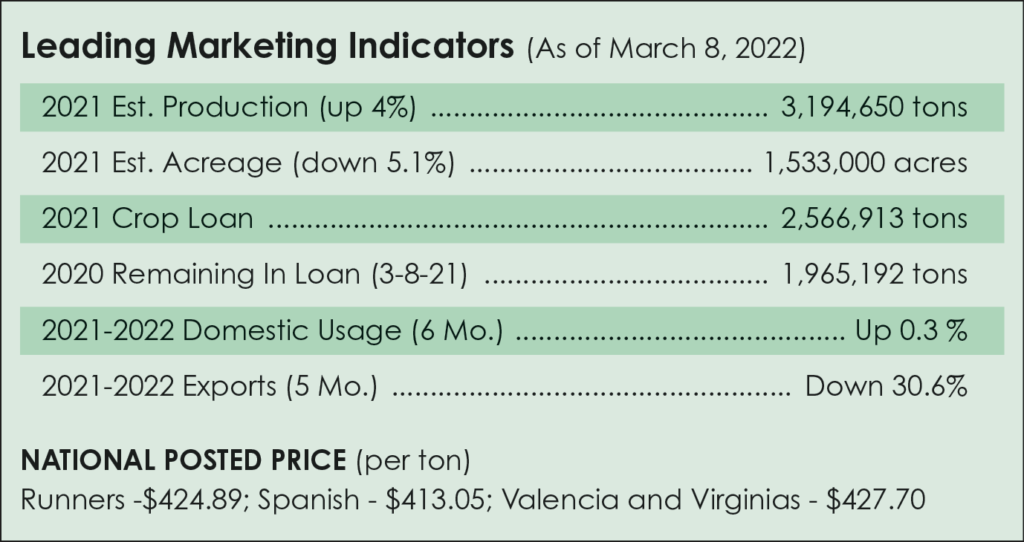 Competitive crops continue to increase in price, and soon a decision must be made on what to plant for 2022 crops. Peanuts have an advantage in that little fertilizer is required, mostly calcium. That could increase acreage of peanuts as corn and cotton require fertilizers, especially nitrogen.

Then there is another problem, drought, which is and will continue to be the story heading into the 2022 growing season. La Niña has had its influence in increasing drought across much of the West, Central and Southern Plains, including the Southeast.

State officials have estimated acreage to be up 5% in Georgia, mainly because of other crop input costs. If acres increase dramatically and rotations are further reduced, look for disease potential to increase. With the loss of the insecticide chlorpyrifos, no treatments are available for southern corn rootworm or burrower bug. Research shows in-furrow fertilizers damage peanut germination and stands, but some suppliers are pushing this use.

The U.S. Department of Agriculture’s acreage estimate on peanuts will be issued on March 31, 2022. A small increase in acreage of 2.2% with average yields will keep the carryforward near 1.1 million tons. A 5% increase would mean 1.4 million tons of carryforward.

In the Southeast, buying points were given a tonnage allocation to contract with farmers. Most were half of last year’s production for $500 per ton and a remainder for $475 per ton. Premiums were offered for certified seed production and/or high oleic peanuts. Some shellers offered a pool where farmers would receive a payment up front and a second payment in the fall as the pool sells. Some buying points are reporting little interest in the contract offers as other commodity prices continue to increase. Some even said that with all the uncertainty, they may not sign a contract. 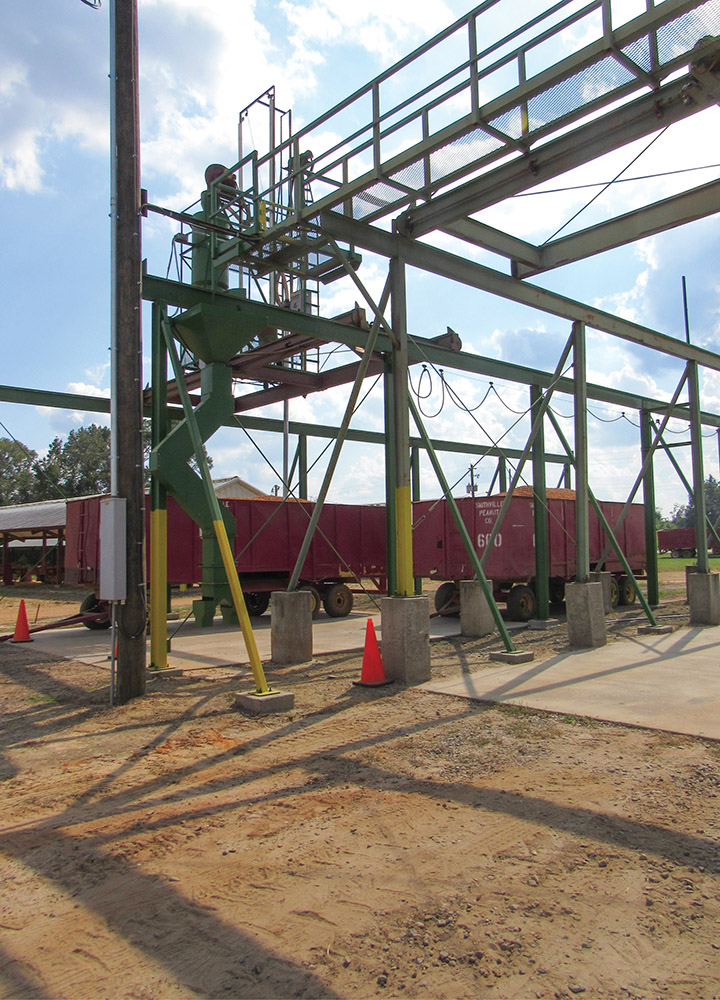 In the Virginia-Carolina region, Virginia-type peanut contracts were $520 per ton, plus $25 per ton for irrigated crop. Runners were offered $475 per ton plus $25 for high oleic or irrigation.

Another part of the puzzle is the price loss coverage payment in October. As the average price of peanuts increases, that means less of a PLC payment. In March, USDA estimated a $60 payment, which would apply to 85% of the farm peanut base.

USDA is reporting peanut usage up 0.3% again this month for raw peanuts in primary products, with peanut butter down 0.1% for the six-month period. Candy was a winner in December with all categories up 18.3% over December the prior year and up 15% for the year. The market continues strong in the present economy with most plants running at capacity.

Peanut exports fell 48% during December compared to 2020. For the five-month marketing year, total exports are down 30.6%. China is still buying a few in-shells, but far below last year’s mostly oil stock buys. Peanut butter exports are good, up 16.3% for the year. Raw-shelled peanuts are down almost 20% and in December were down 25%. World economies need to get back to normal for peanut demand to rebound.

A war alters all world traffic and individual economies. It fosters maximum uncertainty. Peanut exporters to the Russian and Ukraine markets are facing a loss in demand and an increase in costs. Brazil, Argentina and India are exporters to these waring nations. Those origins need to find alternative markets. The United States exported only 370 tons to these countries last year, with peanut butter accounting for the majority. In contrast, Brazil shipped 126,362 tons to Russia/Ukraine in 2021 and Argentina shipped 40,769 tons.

The U.S. government is now negotiating with the United Kingdom on a package that would likely lift the UK’s 25% retaliatory tariff on U.S. peanut butter. More than 75 organizations of both countries urge the two countries to quickly reach an agreement to remove the tariffs.

Peanut producers finally got a chance to tell members of U.S. House Of Representatives Agriculture Committee as to their needs in the next Farm Bill. Farm data reveals that the cost of production has increased approximately 22%, since the last Farm Bill. Meredith Rogers, a peanut grower and buying point manager from Camilla, Georgia, says that peanut growers have struggled to cover their costs of production. The U.S. Senate Ag Committee will announce hearing dates soon. PG