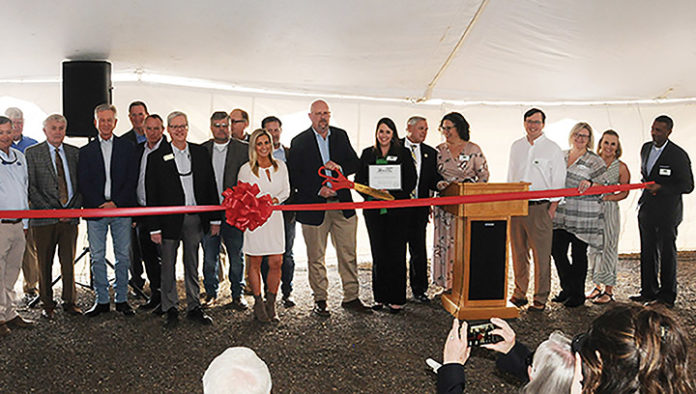 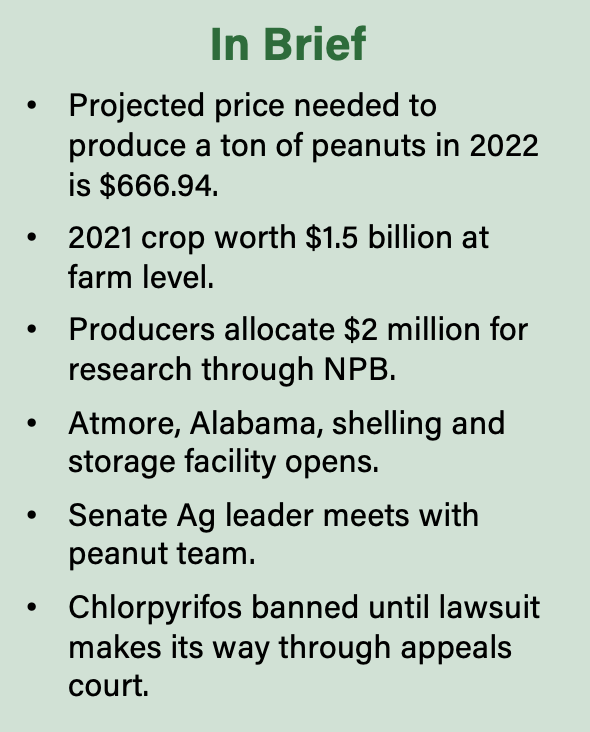 The U.S. House Agriculture Committee kicked off discussions over the most basic topics of the upcoming Farm Bill. Producers are facing higher costs for fuel, seed, fertilizer and other inputs amid supply chain backlogs and inflation.

Representatives from major commodity groups, including corn, wheat, soybeans, rice, peanuts, sunflowers and more, had their first chance to formally give the panel feedback about Farm Bill programs and the current situation.

She said, “When I met with the General Farm Commodities and Risk Management Subcommittee early last fall, I spoke of increased input costs, such as fertilizer and equipment. In addition, I shared with you the delays in equipment parts and repair. Since the subcommittee’s roundtable last year, the Center for Rural Prosperity and Innovation at Abraham Baldwin Agricultural College in Tifton, Georgia, has completed its review of U.S. representative peanut farm data covering all production regions. These 22 peanut farms, from Virginia to New Mexico, have been reviewed for 21 years (2001-2022). What we have learned from this most recent, comprehensive data is that peanut growers have struggled to cover their costs of production.”

Rogers provided the committee-specific data from the representative farms.

“The 2021 representative farm update revealed the average expected peanut yield to be 4,760 pounds per acre. In a cash flow analysis, the 2021 total cash flow was $545.97 per ton. The projected 2022 peanut total cash flow cost to produce a ton of peanuts is estimated to be $666.94. This is approximately a 22% increase over the 2021 cost of production.”

According to U.S. Department of Agriculture’s National Agricultural Statistics Service, peanuts averaged 23 cents per pound, or $466 per ton, last season. This price was 11% higher than 2020. The value of the 2021 peanut crop at farm level was $1.5 billion, a 16.5% increase from 2020. Harvested peanut acres were down 4.3%.

Funding production research to increase efficiencies for America’s peanut farmers and their families is a core part of the board’s mission. During the meeting, the NPB staff gave an update of the 2022 strategic plan; and former and current Peanut Leadership Academy participants answered questions about the program during a diversity panel. 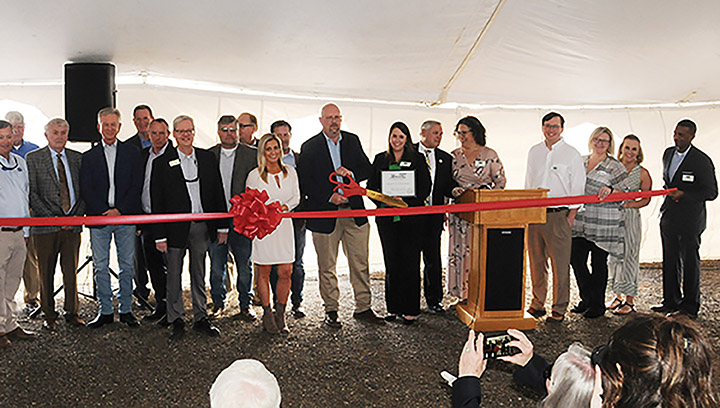 Coastal Growers LLC recently held a ribbon cutting officially opening the $90 million, 400,000 square-foot shelling and storage facility in Atmore, Alabama. The facility is expected to bring 60 new jobs to the area and more by this time next year, said Mayor Jim Staff.

“It has changed the town’s attitude,” Staff said. “We were doing good, but we weren’t doing this good.”

What used to be a cotton field now houses a state-of-the-art shelling facility that was built on time and on budget and in the middle of a pandemic. “One day we had cotton here, the next day we’re growing buildings,” said Staff. 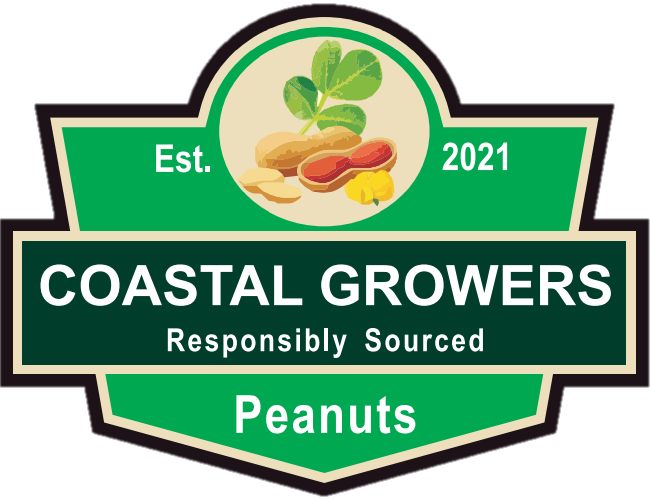 A guest speaker at the event, U.S. Senator Tommy Tuberville, who serves on the Senate Ag Committee and was instrumental in getting the project off the ground, called the project nothing short of a miracle and declared that “America is the best country on this Earth.”

Coastal Growers is owned by a cooperative of 90 farm families and is working with nine buying points. Most members reside in Alabama with a few from Mississippi and Georgia.

At the peanut shellers’ spring meeting, Georgia Ports Authority CEO Jamie McCurry said that in 2021, the port handled 5.6 million total equivalent units, or TEUs, the measurement for 20-foot container units, nearly 20% more than in 2020. Tonnage was up 8.3%, and rail lifts were up 9.9%. Savannah, Georgia, is the third largest handler of TEUs, after ports in Los Angeles/Long Beach, California and New York/New Jersey. To emphasize the work that can be accomplished in Savannah, McCurry said on March 1, no vessels were anchored waiting to be unloaded at Savannah, while more than 80 were anchored at the LA/Long Beach port.

The GPA is aiming to construct a new container port on Hutchinson Island, according to McCurry. Combined with improvements to Garden City Terminal, the expansion will effectively double its annual TEU capacity to 11 million a year. The GPA already owns the land, and it can be rail served, he added.

For Georgia’s peanut industry, the port is a great asset for shipping to export markets.

As of Feb. 28, 2022, peanut farmers can no longer use chlorpyrifos insecticide, brand name Lorsban. The Environmental Protection Agency doubled down on its decision, denying objections to the rule from agricultural groups and starting the process to cancel chlorpyrifos products.

A group of 21 agricultural trade groups filed a lawsuit asking for a federal judge to issue a stay on the EPA’s ban and ultimately dismiss it. The lawsuit is currently in the Eighth Circuit Court of Appeals. The lawsuit is based on the EPA’s August 2021 decision to issue a rule revoking all food residue tolerances for the insecticide chlorpyrifos in response to an order from the Ninth Circuit Court of Appeals. The rule essentially bans all use of chlorpyrifos insecticides on food or feed crops.

The United States Peanut Federation and the National Cotton Council hosted U.S. Sen. John Boozman (R-AR), the top republican on the U.S. Senate Committee on Agriculture, Nutrition and Forestry, at the farm of Ronnie and Neil Lee in Bronwood, Georgia.

During the visit, Georgia Peanut Commission leaders discussed the rising costs of farm inputs and how the 2018 Farm Bill is working. The National Peanut Buying Points Association and the American Peanut Shellers Association offered the Senator an overview of the peanut industry and the economic importance of peanuts to the Southeast. The USPF was pleased to be able to talk with Sen. Boozman as the U.S. Senate Agriculture Committee begins the 2023 Farm Bill process.