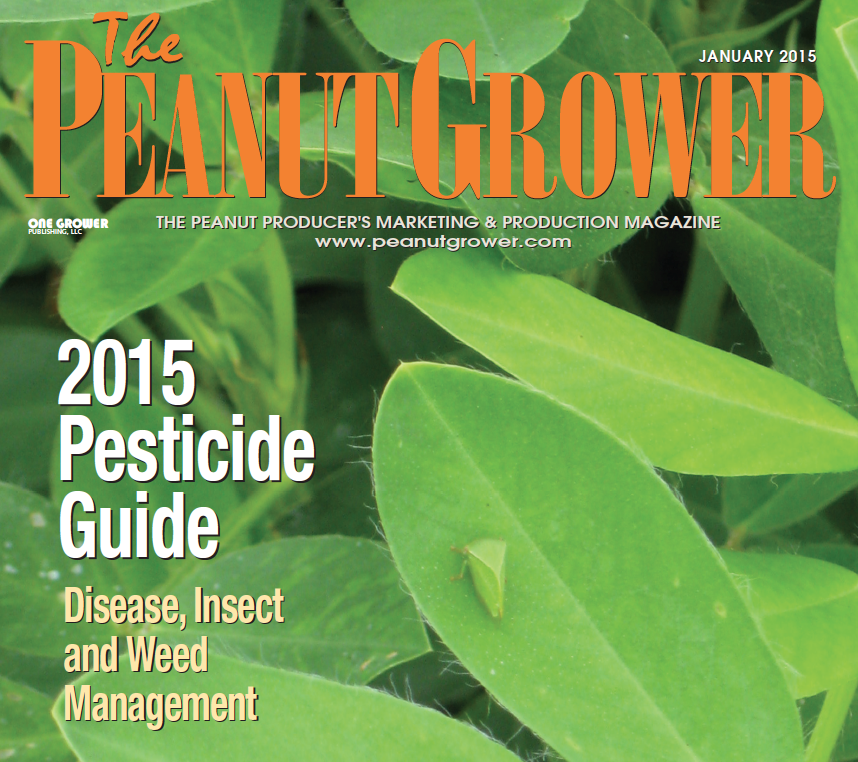 Elections Change Ag Leadership
The November election, combined with congressional retirements and term limits, will shake up the leadership of key congressional committees in Washington, D.C. On the Senate side, it is likely that Sen. Thad Cochran (R-MS), current ranking member of the Senate Agriculture Committee, will be named as the new chairman of the Senate Appropriations Committee, a position he held from 2005 to 2007. It is also likely that Sen. Pat Roberts (R-KS) will be named as the new incoming chair of the Senate Agriculture Committee, reprising a role he played in the 1990s on the House side. Three Senators who are retiring next year include Tom Harkin (D-IA), Saxby Chambliss (R-GA) and Mike Johanns (R-NE). In addition, Sen. John Walsh (D-MT) withdrew his re-election bid earlier this summer. The Senate ag committee is likely to have no openings for additional democratic members, but will have space for four or more new republican members, which could open the door for Georgia’s republican Sen. David Perdue. House agriculture chairman Frank Lucas easily won his re-election contest, but is limited by House GOP rules and cannot return next year as chairman, though he will remain on the committee. The favorite to become the chairman is Rep. Mike Conaway (R-TX). Although several members are more senior than Conaway, they all have high-level positions on other committees and are unlikely to want to relinquish those to take over agriculture. On the democratic side, ranking member Rep. Collin Peterson (D-MN) won a hotly contested race and will return as the lead democrat on the committee. The second most senior member of the committee on the democratic side, Mike McIntyre (D-NC), retired from Congress, as did Gloria Negrete McLeod (D-CA), creating a few democratic slots. [divider]

Crop Insurance Provisions Released
The new peanut crop insurance program has been posted on the Risk Management Agency’s website. Included in the new crop insurance program are provisions as follows: yield protection, which is similar to the coverage offered by the APH plan that has been available in prior years; two different revenue crop insurance program options – revenue protection and revenue protection- harvest price exclusion. Other insurance policy terms include revised quality adjustment provisions, revised replant provisions and expanded unit division options to include enterprise units that offer significantly higher premium subsidies than on either optional or basic units, which have been offered in prior years. The crop provisions can be found at
www.rma.usda.gov/policies/2015/15-pt-075.pdf and Commodity Exchange Price Provisions can be found at www.rma.usda.gov/policies/2015/15-cepp-pt.pdf.

Plan To Attend The Georgia Farm Show
The Georgia Peanut Farm Show and Conference is set for Jan. 15, 2015, at the University of Georgia Tifton Campus Conference Center, Tifton, Ga. Nearly 2,000 farmers are expected to attend the 38th annual event to see over 100 exhibits in the peanut industry, the University of Georgia Peanut Production Seminars and the industry-wide sponsored Peanut Seed Seminar. The one-day show includes awards ceremony and $40,000 in prizes presented to farmers. The show opens at 8:30 a.m. with registration and closes at 2:30 p.m with a luncheon at noon.