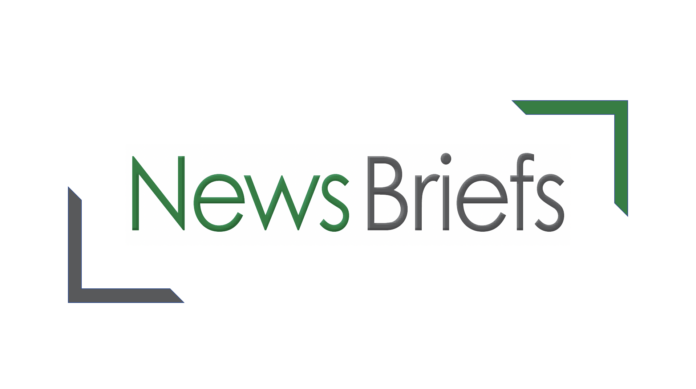 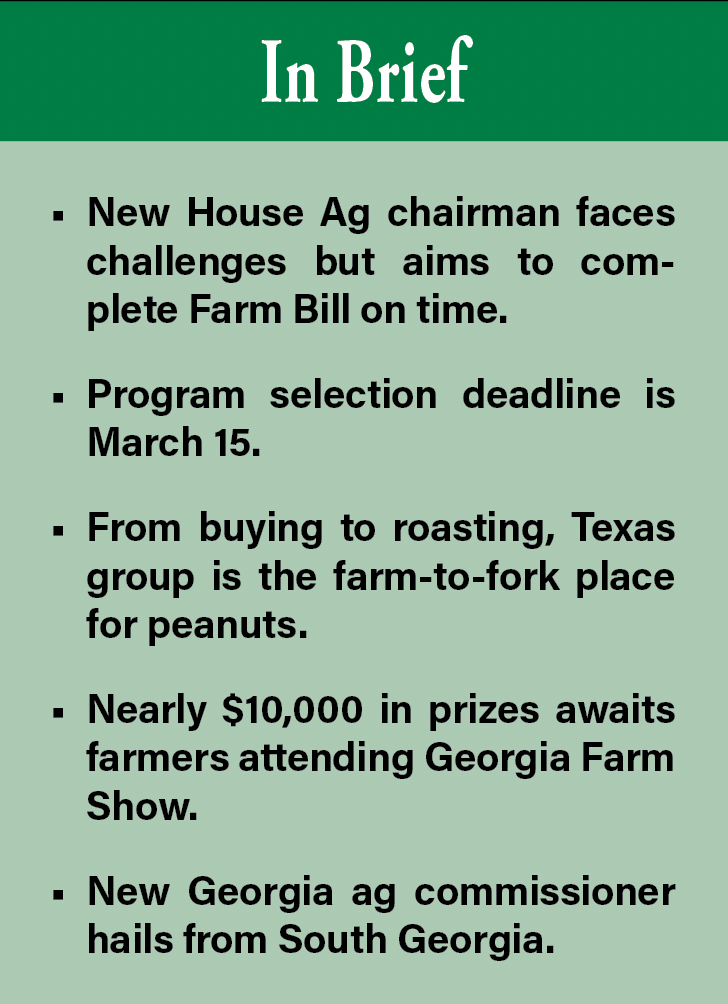 Incoming House Agriculture Chairman G.T. Thompson (R-Pa) laid out some of his top policy priorities for the Farm Bill recently. His top priority is to get the nearly half-trillion-dollar legislation out on time and avoid extending the existing Farm Bill if possible, despite a packed oversight schedule planned.

Other priorities range from boosting agricultural production to nearly double its current rate to pumping the brakes on the Biden administration’s spending on climate-smart agriculture.

Thompson will have a packed schedule and a potentially tough path to getting a Farm Bill done on time as he tries to thread a needle between the democrats on his left and the House Freedom Caucus on his right.

A major issue for Thompson is climate and production. The Farm Bill and American agriculture already have climate benefits, but he says he is open to making tweaks in the legislation that would strengthen those practices. However, these would have to be “innovative, outside the box” solutions. He is sponsoring a bill that would allow the U.S. Department of Agriculture to accept or match private funds to support climate and conservation programs.

Texas Roasting Company, Seminole, Texas, offers salted and flavored packaged peanuts as well as in-shell and brined peanut products. What began as ideas jotted down on a diner napkin has developed into a peanut buying point, a shelling facility and now a peanut roasting plant that produces and markets a variety of peanut products.

“Texas Roasting Company is the only farm-to-fork company in Texas,” says founding partner Jake Teichroeb, who, along with Ben Dyck and Eddie Bergen, created Trico Peanut Company in 2015. Teichroeb said sustainability is the driving force behind both the shelling facility and the roasting company.

In 2015, the Trico partners started talking about creating a buying point. “We could not work out a deal with larger companies, so we decided to become independent and started building storage spaces and from there added shelling facilities,” said Trico President Bergen.

Make plans to attend the 46th annual Georgia Peanut Farm Show and Conference, Thursday, Jan. 19, 2023, from 8 a.m. to 2:30 p.m. at the University of Georgia Tifton Campus Conference Center, Tifton, Georgia. The one-day show is free and open to all farmers and industry representatives.

Attendees will have the opportunity to visit with nearly 100 agribusinesses and organizations. Farmers can  earn private and commercial pesticide applicator certifications, as well as learn about cutting-edge research and developments during the University of Georgia Peanut Production Seminar and industry-wide sponsored Peanut Seed Seminar.

Farm Show chairman Rodney Dawson says, “I encourage farmers to attend this one-day show in Tifton. The knowledge they will gain from industry representatives and seminars is an investment in the future of their farm.”

The Georgia Peanut Commission, in cooperation with OneBlood, will host a blood drive at the show.

Nearly $10,000 in door prizes will be awarded, as well as a Grand Door Prize, vendor products, certificates and equipment. For more information on the show, contact the Georgia Peanut Commission office at 229-386-3470 or visit www.gapeanuts.com.

State Senator and seventh generation South Georgia farmer Tyler Harper secured a resounding victory to be the state’s next agriculture commissioner. Harper has been crisscrossing the state for the past year and a half and sharing his positive vision for farmers, producers, consumers and families.

Besides work on the farm and as ag commissioner, he enjoys the outdoors and attends Satilla Baptist Church, where he plays in the band.