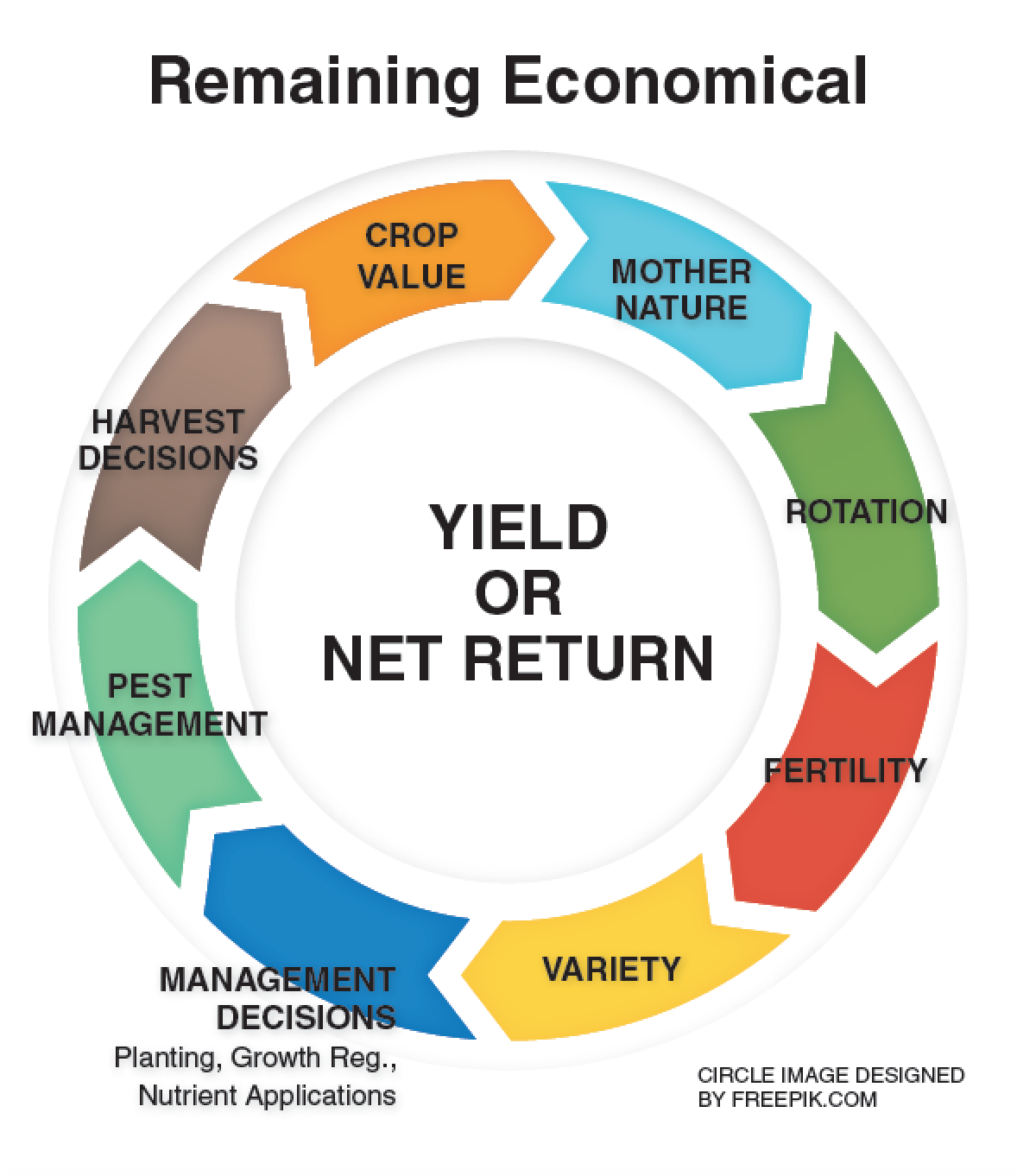 Cool soils, not poor seed quality, are likely the cause of poor stands. University of Georgia Cooperative Extension peanut agronomist Scott Monfort insists that poor peanut plant stands in Georgia may not necessarily be due to seed quality.

Environmental conditions play a role, especially on peanuts planted in early to mid-April. Monfort says any soils under 68 degrees can cause problems for the seed, likely a delay in growth, which can lead to a lack of uniform plant stands in the field.

“If you plant something in the ground and the soil temperature is less than 68 degrees, it’s going to take more than two weeks to come up instead of the normal five days. With good, warm 70-degree soils with good soil moisture, peanut plants will typically pop up in five days,” he says.

Growers tend to question whether they have bad seed, but even good seed won’t sprout in bad conditions. Poor plant stands are problems early in the season, either in late April or early May, when environmental conditions may be cool, excessively wet and generally not ideal.

Not always the culprit, poor seed quality can be addressed before planting. Monfort encourages farmers to check their seed and make sure they are “nice, uniform-looking,” not shriveled or riddled with black spots and insect damage.

Quality Depends On Handling, Too

“Compare it (peanut seed) to a pack of roasted peanuts. Open it up and put it in your hand. If you want to eat it, it probably is good enough to plant,” he says. “It’s the same seed, one just has a seed treatment on it. The other has been processed for eating, but it’s the same quality. If you look at it and say, ‘Good night! I wouldn’t want to eat that,’ then in all reality, it’s probably not that great of a seed.”

Once growers receive their seed for the upcoming year, Monfort is adamant that the seed should not be left out in the sun. Leaving peanut seed uncovered during the heat of the day, or otherwise unfavorable conditions, can slowly drop the germination level over time.

Seek Advice On Replanting
If growers have an issue after planting and believe replanting is the answer, Monfort recommends calling your Extension agent first for a second opinion.

“They’ll help diagnose problems and determine whether the farmer does need to replant, or if they have enough plants to suffice for a decent yield. Some people think they’ve automatically got to replant, but they don’t always have to. Peanuts tend to compensate quite a bit,” Monfort says.

Peanut planting in Georgia typically starts in the latter part of April or early May. Growers should wait for the soil temperature to reach 68 degrees or higher for three straight days before beginning planting.

To monitor soil temperatures in Georgia, go to the UGA College of Agricultural and Environmental Sciences’ Georgia Automated Environmental Monitoring Network at www.weather.uga.edu. For 2016, besides waiting on warm soils to plant into, Scott Monfort, UGA Extension agronomist, says there are other areas of production  that can affect return on yield

“In looking at this chart on remaining economical, we can’t do anything about the crop value and Mother Nature, but everything else we have our hands in as producers and represent areas where we can save a little money and make money,” he says. “For those things that represent decisions that can be made toward net return, we need to make the best decisions possible.”

One way we talk about saving money is by reducing inputs, but that’s not always possible. When you are reducing rotations, you can’t really reduce inputs because you are likely going to encounter more disease.

“In an on-farm variety trial that we had last year, the field was in the second year of peanuts after soybeans, and some varieties, those that lacked significant resistance, were racked with disease and ended up as dead plants.

“Somewhere along the way, we are going to get tagged for continuous peanut. Your yields are going to drop off, the question is when,” Monfort says. “On short or no rotations, budget for the worst-case scenario because the potential is for reduced yield because of increased disease.”

“If you don’t deep turn and you’ve had more problems, consider deep turning the land,” he says. “More than anything, be timely — that’s the one thing that can save us a lot of money or make us a lot of money. If we can’t be timely, we’re shooting ourselves in the foot.”

One other tip Monfort has for producers going into planting 2016 is not to plant into a dry seedbed and “water up.”
“A situation that happened last year, a producer got busy in planting season, maybe a little behind, and he prepared his ground, had good seed beds, but no soil moisture at all. It was already 75-degree soil temperatures, so he put out his herbicide and planted into no moisture, and then turned on the irrigation to water them up.

“What happened was that it shocked the peanut seed, which were slow to overcome it, and germination was spotty at best. Some seed came up a full three weeks after the first seed had germinated.”

Watch your soil conditions, Monfort says, stand issues will put the crop behind.