The Fight Is On 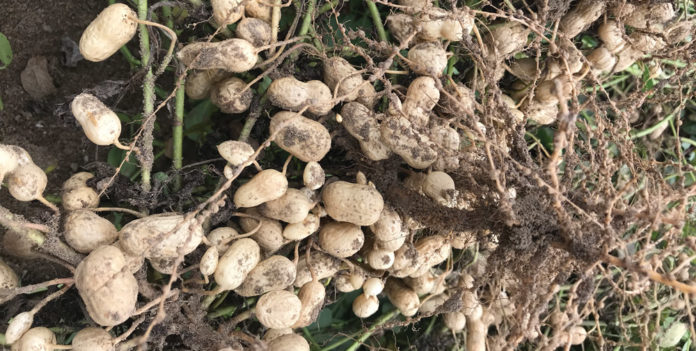 The 2019 crop was a ‘line in the sand.’ Since then, substantial focus and funding has spurred the peanut industry on to solve the aflatoxin riddle. 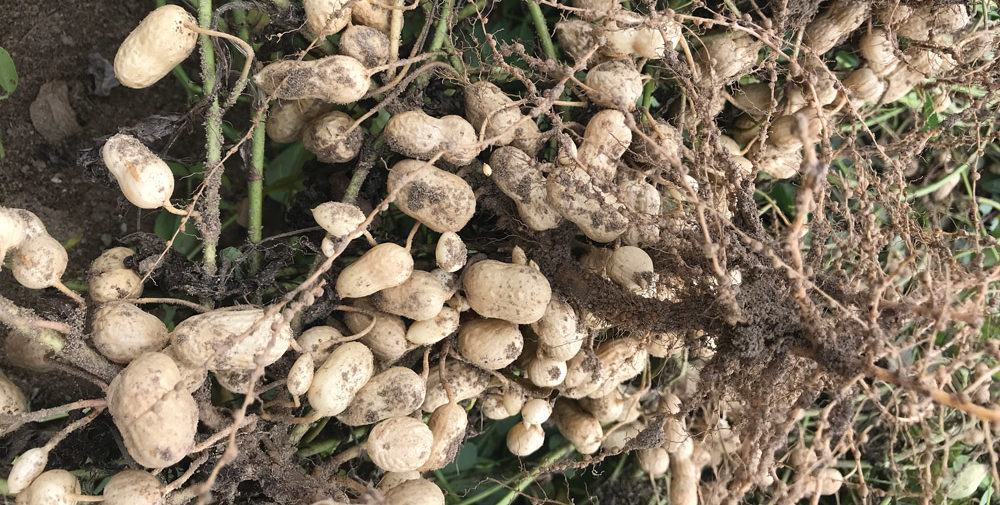 For two days in late November 2021, representatives from all segments of the peanut industry met in Tifton, Georgia, for the U.S. Peanut Quality Symposium. What drove the effort was the well-documented, aflatoxin-heavy crop of 2019.

The symposium was the start of a more-coordinated research effort and a fleshing out of priorities to move the needle on a problem that has plagued the U.S. peanut industry for decades. Adding to this is funding from the U.S. Congress in an effort led by Rep. Sanford Bishop through the Agriculture Appropriations Committee.

Undoubtably, the amount of aflatoxin in the 2019 crop was the result of a perfect storm of conditions, and the problem is usually not as significant. That it cost the industry a great deal for that year is not surprising. But what it costs every year, according to U.S. Department of Agriculture National Peanut Research Lab research leader Marshall Lamb, is surprising.

Millions Spent On Aflatoxin Every Year

The USDA National Peanut Research Lab conducted a double blind, confidential survey of all peanut processors, which included manufacturer and farmer data. The survey on the cost of aflatoxin  accounted for 72% of all U.S. peanut production for that period, Lamb says, offering a robust data set.

What about a good year?

“This is something we need to get a handle on because it’s squeezing margins for the industry,” Lamb says. “The industry incurs these costs every year to put out the best quality peanut in the world. We need to reduce these costs and be more competitive on the world market.”

Premium Peanut CEO Karl Zimmer says the export market is critical to the U.S. peanut industry simply because we produce more peanuts than we consume. Domestic demand has grown about 1% a year, he says, but that leaves almost a million tons that need a home. But can we supply what these markets demand?

“Our customers want reliability,” Zimmer says. “They must be able to count on the United States as an origin to give them product year in and year out, and the data shows they cannot rely on us. That’s the reality of what we’re faced with today.” 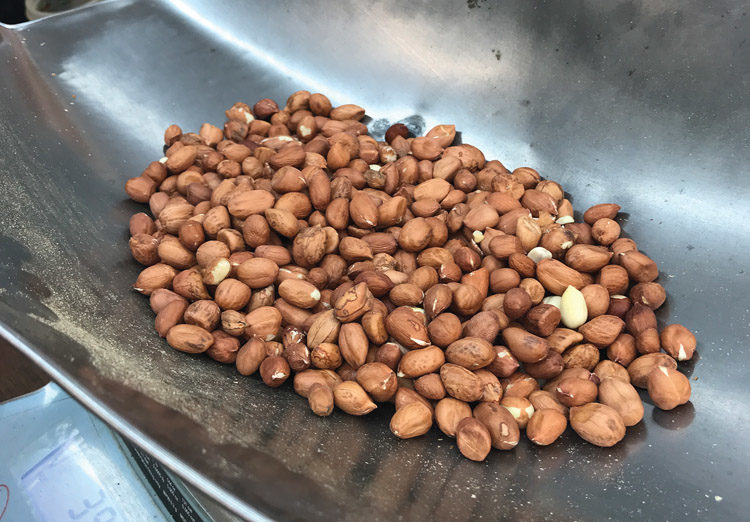 “Japan wants zero, and they test 100% of the product that comes into their country. Europe tests 20%, and they want less than four parts per billion.

“This has driven the notion that U.S. peanuts are no longer the preferred source, internationally. If you look at market share in key international markets like Europe, the United Kingdom and Japan, the trend is not positive,” Zimmer says. “They are going to buy from origins that consistently and reliably supply them product. Based on our history of aflatoxin, the United States does not have that capability today.”

Like Lamb and others who participated in the quality symposium, Zimmer is confident this is a challenge that the industry will meet.

“That’s why we are spending time, energy and passion to try to solve this issue, because it will help the economics and help in that export market,” he says. “Those are the markets we need to find a home for a million tons a year if we want a successful, vibrant industry.”

Opening The Fight On Many Fronts

Research projects will address the aflatoxin problem on several fronts. University of Georgia assistant professor in mycotoxicology and postharvest pathology Jake Fountain’s primary focus is on the mitigation of aflatoxin contamination in peanuts and corn. His work will encompass using comparative genomics to identify novel aflatoxin regulatory genes; developing new biocontrol and biotechnology-based approaches of preventing aflatoxin contamination; and exploring the interactions between A. flavus and its hosts to find new resistance mechanisms.

Fountain says with pre- and post-harvest practices, the emphasis should be on carryover.

“We need to focus on pre-harvest infections in the field. Irrigation is our primary tool, but what else can we do? Some of the main areas we need to look at are things related to detection and risk, managing pests and the use of fungicides,” he says. “Right now, we do not have any effective strategies for using fungicides to help with aflatoxin issues, and I think there is grounds for research in that area.

“This year, as much rain as we had, how much moisture is going into the system and how do we deal with that? What else can we do with sensors? I think this is going to be an area we can look at to help optimize things we are already doing to make it more effective in reducing aflatoxin in the field and buying point.

Fountain says another area of research is on A. flavus, itself.

“Why does this fungus make aflatoxin? We don’t completely understand that. How does it infect peanuts? How does it interact with other organisms? There is a lot we do not know that we still need to learn,” he says.

A Problem To Solve Together

Fountain brought up the biological control, Aflaguard, that was tried by the industry had little success.

“I think there is room to revisit this and optimize it. Can we improve it by looking at different application methods, different blends of products, even looking at new organisms, new predators that could have some success in peanuts?” he says.

“We need to improve our sampling and detection methodologies,” Fountain says. “Right now, we are relying on chemical detection methods, which are accurate, but time consuming, expensive and destroys the samples you are measuring.”

Part of the aflatoxin research will be exploring non-destructive sampling methods.

“Potentially, hyperspectral imaging could help visualize where aflatoxin may be to larger scale sorters, which would be more useful to the industry,” he says. 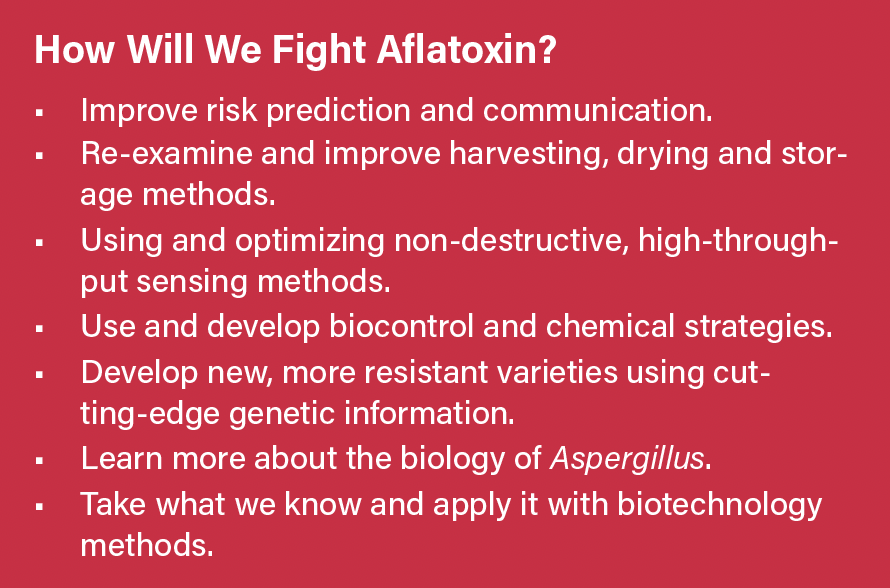 Yet another tool will be genetic markers and a new generation of peanut breeding.

“We’re developing reference genomes for the Aspergillus spp. We’re even working on the pangenome to incorporate the genetic information of hundreds of different isolates of Aspergillus. If you can understand the enemy, you have a better chance of developing defenses against it,” Fountain says.

Finally, because of the resistance to genetically modified crops, non-GMO biotech methods, such as ribonucleic acid interference and nano-particle technology, are currently being looked at for answers to reduce aflatoxin.

This will be something we will solve together, Fountain says.

“The industry-sponsored aflatoxin symposium was a good opportunity to get researchers together, and I hope it becomes an annual event so that we can keep communicating, pooling our resources and working together to solve this issue.” 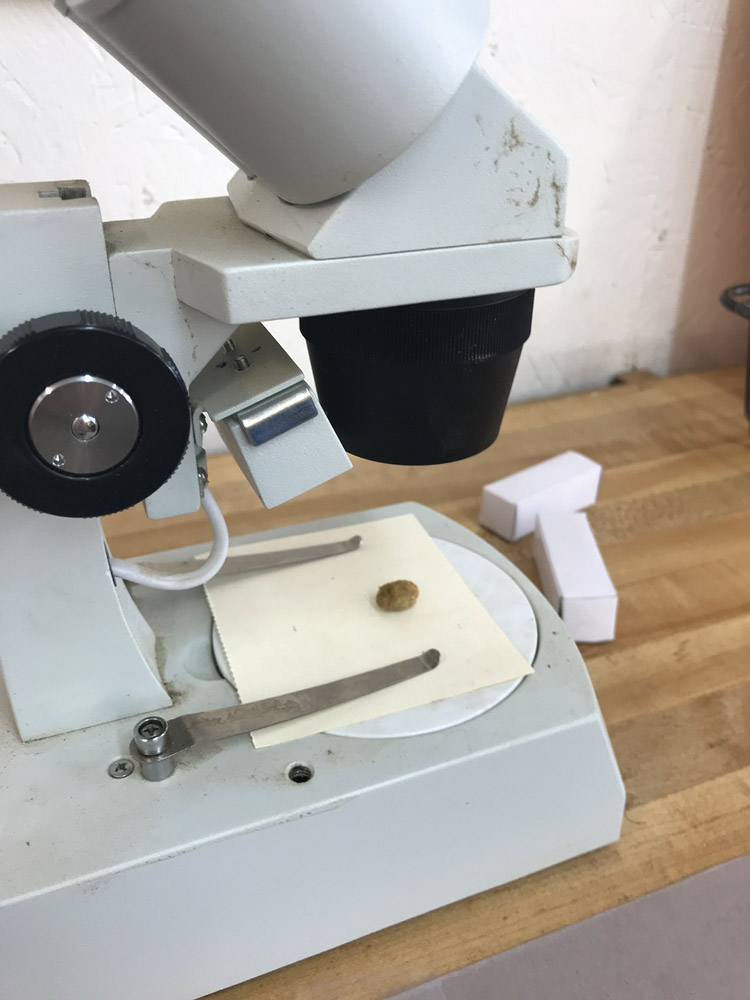 The U.S. House of Representatives has approved the Agriculture, Rural Development and Food and Drug Administration appropriations legislation for fiscal year 2023. Included in the bill were peanut research provisions proposed by Agriculture Subcommittee Chairman Sanford Bishop (D-GA) and supported by the peanut industry.

These U.S. Peanut Federation-supported research initiatives, aflatoxin and nutrition, are currently in their second year of funding. Total funding for 2023 is $4 million for aflatoxin research at the U.S. Department of Agriculture’s Peanut Research Laboratory in Dawson, Georgia, and $1.5 million for the USDA Agricultural Research Service to work on nutrition priorities.

Nutrition Research — The Committee recognizes the need for more research to identify how peanut consumption contributes to overall health, wellness and reduces chronic disease risk in various groups and across the lifespan. The Committee encourages research topics to include chronic diseases, nutrition and wellness across the lifespan, health disparities, dietary patterns for optimal health and nutrition for the future. The Committee provides an increase of $1 million to continue this peanut nutrition research.

The U.S. Senate has not approved their version of the Agriculture Appropriations bill to date. The Congress has passed a fiscal year 2023 continuing resolution that expires Dec. 16, 2022.