Will a reduced crop estimate make a difference in contract offers? 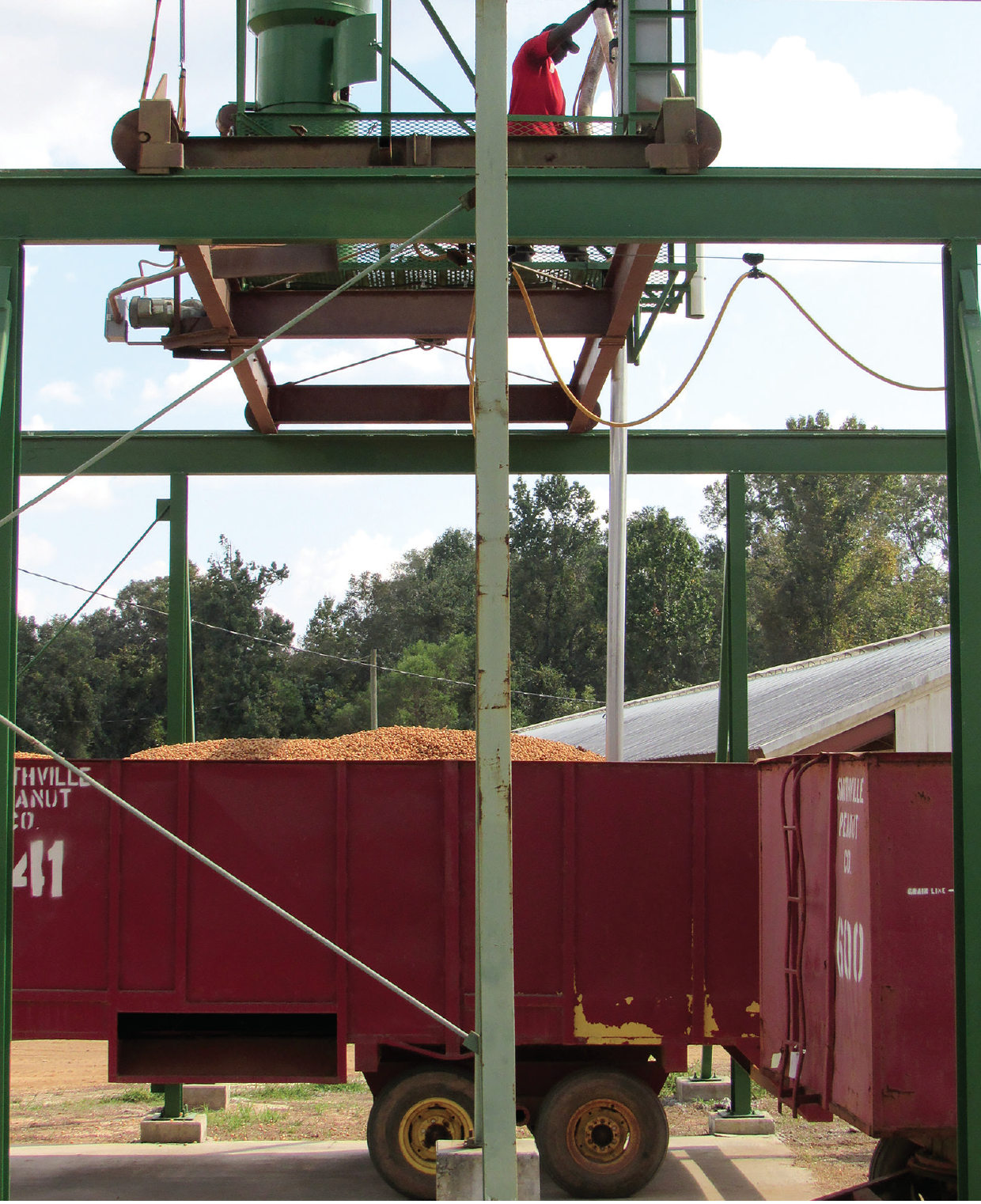 Making plans for the 2018 peanut marketing year will be difficult. All markets are aware that we have a few too many peanuts. The U.S. peanut crop for 2017/18 was revised down 2 percent in the November Crop Production report to 7.64 billion pounds (3,819,500 tons) based on slightly lower yields. Georgia, Alabama and Florida account for most of this month’s crop reduction.

The downward revision to 4,176 pounds per acre reduces the yield to the second highest ever after 2012/13 (4,211 pounds). Moderation of this supply may temper the expected increase in season-ending stocks to 2.55 billion pounds (1,344,000 tons) from 1.44 billion in 2016/17. As of mid-December, the Federal-State Inspection Service had recorded 3,450,799 tons, 90 percent of the estimate. At this point, final numbers may be short of USDA’s optimistic figures. Stock Disappearance
The big question is will that final number be a game changer for farmer-stock contracts next year? There are other factors, mainly the price of cotton and corn. The competition for land and contract prices will help farmers to decide what to plant.

If USDA’s disappearance numbers are correct, there may not be too many excess peanuts. Production is estimated at 3,820,000 tons, with a demand of 3,301,000 tons, that is only 519,000 tons. The final production number will be closer to 3,700,000 tons.
With exports coming back to another record, backed by an excellent quality crop, and predictions for domestic consumption continuing up 3.6 percent, peanuts will have a total ending stocks of 1,276,000 tons or less. If the pipeline takes 600,000 tons, the markets should stabilize for next year and give farmers a reasonable contract. Talking with manufacturers of peanut harvesting equipment, orders are strong for delivery next year.

Domestic Usage
Domestic food demand for peanuts in 2017/18 is forecast up 3.6 percent to 3.2 billion pounds. Strong export demand for U.S. peanuts may continue as well – the level predicted is 1.5 billion pounds (750,000 tons). October was another good month for peanut usage, per the Stocks and Processing Report.

In-shells are looking good, up 16.3 percent for the month and up 13.4 percent for the year. A good quality crop with lots of bright shells should boost this category. With lots of peanuts at reasonable prices, it is time to plan for promotions, including March is National Peanut Month. Overall, peanut usage is up 3.0 percent. Selling Of All 2016 Peanuts
At the end of the 2016 marketing year for peanuts, shellers had forfeited 39,144 farmer-stock tons to the Commodity Credit Corporation, the commodity sales agent for USDA. The lots were offered for an exchange for peanut butter. All bulk peanuts from the 2016 peanut crop were available for the exchange. The top bidder was announced Nov. 21. CCC-owned peanuts totaled 54,253,460 pounds from Birdsong Peanut Corporation.

The successful offer was submitted by Golden Peanut and Tree Nut exchanging 8,709,120 pounds of peanut butter delivered to CCC. That is good news for USDA management. A total of 2,269,963 tons of peanuts were processed through the loan program for 2016. Forfeited peanuts were sold as an exchange, and all other peanut loans have been repaid to the government.

Be Ready On Planning
In February, Congress should give some indication of the direction of the new 2018 Farm Bill, which will be implemented with the 2019 peanut crop. Peanut leaders have strongly supported the present peanut program. Stay in touch with your buying point to book contracts for 2018 peanuts. It is not likely that shellers will be as aggressive as last year, that is until manufacturers order for the next season. PG