A Look At APRES’ 50th Anniversary 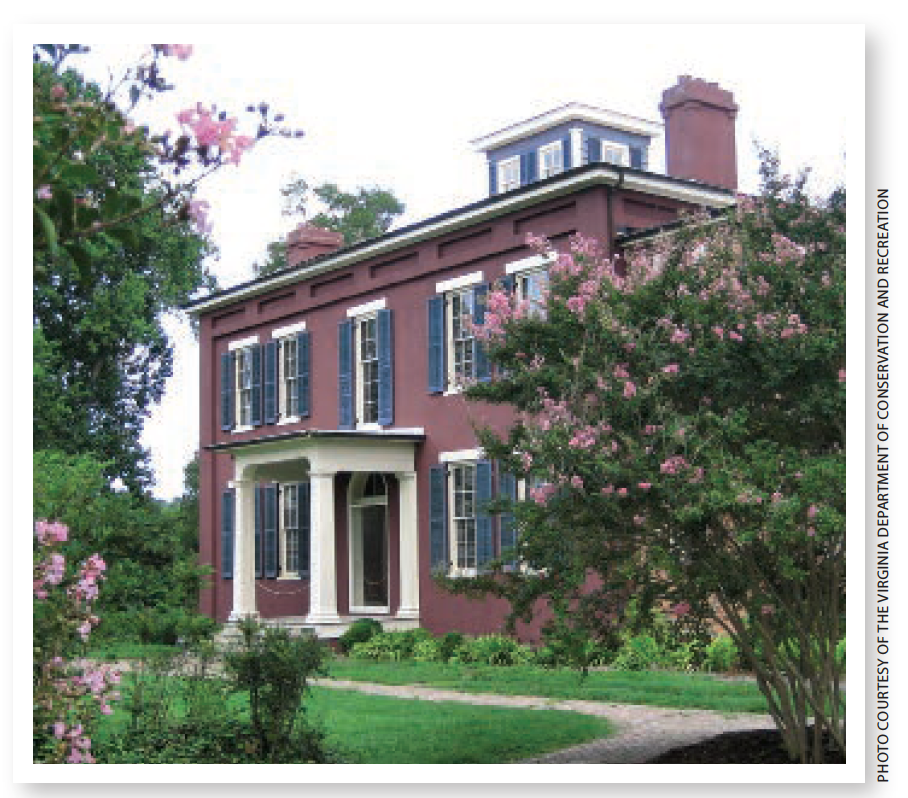 The theme of the meeting, ‘Celebrating The Past; Inspiring Our Future,’ was fitting for this event.

American Peanut Research and Education Society meetings are always enjoyable and filled with opportunities to learn more about peanuts. For the 50th Anniversary meeting, two events stood out as particularly interesting and meaningful to me. 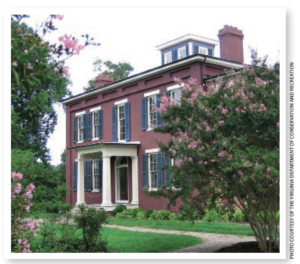 The first was a planned special event for the opening evening to visit Chippokes Plantation State Park. After a ferry ride across the James River from historic Jamestown, then a short bus ride through beautiful Surry County, we came upon Chippokes Plantation, one of the oldest continually farmed plantations in the country.

Chippokes has been a working farm since 1619 and the farming of its fields, including planting peanuts, is part of the charter of the state park.

Additionally, the park has an agricultural museum on the grounds. The earliest peanut planting and harvesting equipment is on display.

Next year, Chippokes will celebrate its 400th anniversary. It’s pretty awesome to be standing on ground that has had peanuts planted on it for hundreds of years. Seeing the labor-intensive ways they farmed, but still knowing they got it done, was interesting. If you have a chance, visit Chippokes Plantation’s historic grounds to celebrate this upcoming milestone.

The second event occurred at the APRES banquet. Current APRES President, Pete Dotray, a Texas A&M University Extension weed specialist and never one to be shy with the microphone, served as the Master of Ceremonies. Given that it was the fiftieth anniversary of APRES and wanting to pay homage to the truly great stalwarts of our industry, Dr. Dotray did several crowd-involved activities that turned out to be awe inspiring.

Finally, Dr. Dotray asked for all the members of APRES to stand. He then asked for those people that had been members for less than five years to sit down. This group collected most of the graduate students, but very few others. Then he asked for those that had been members of APRES less than 10 years to sit down. This collected a few more folks such as industry members and beginning researchers. By five-year increments, Dotray continued to ask folks to sit down based on their years of membership.

Somewhere about the 20-year mark, I realized quite a few folks had sat down, but I was still standing. For the last couple of rounds I was doing the math in my head. I knew that I have now been with Peanut Grower magazine for 20 years, and I started with the Florida Peanut Producers Association in 1992, but there were a few years in between that I was not in the industry. When Dr. Dotray called for those who had been in the industry 25 years, I sat down — it’s somewhere between 20 and 25. 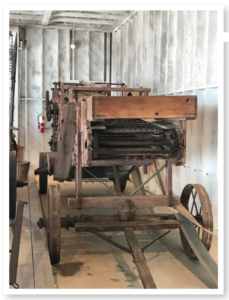 Continuing with the exercise, Dotray called for 30 years, 35, 40, 45. Many of our greatest and most important researchers of the last 20 to 40 years were still standing until these numbers were called. After 45 was called, the only ones left had been members of APRES all 50 years. Two people were standing — The University of Georgia’s E. Jay Williams and Texas A&M’s Charles Simpson.

The last time I saw Jay Williams, an Extension engineer, out in the field, was probably the early 2000s. He was demonstrating using a pressure washer with a turbo nozzle to blast away the outer layer of peanut hulls collected in a wire basket as an inexpensive, quick, simple alternative to blasters that used glass beads, water and compressed air. The same process was demonstrated on the Georgia Peanut Tour this past September.

Texas A&M AgriLife Research emeritus Charles Simpson’s contributions to the peanut industry are mentioned often in plant breeding talks or at seed summits. Simpson’s career was spent as a peanut germplasm explorer and the wild species he collected throughout the world continue to be researched today for specific traits that could improve current peanut varieties.

He helped move peanut breeding forward towards more advanced techniques and has many registered peanut varieties to his credit.[divider]

A look at the past 50 years of everything peanut, including the history of the American Peanut Research and Education Society, plus histories of both the peanut industry and peanut research covered the “Celebrating Our Past” portion of the meeting. The next part was “Inspiring Our Future,” where both researchers and industry members talked about advances in engineering, food science, agronomy, pest management and peanut breeding.

Through 50 years of work, study, research, learning and accomplishments around one of the most important and beloved crops: the peanut, APRES has helped make the industry what it is today. 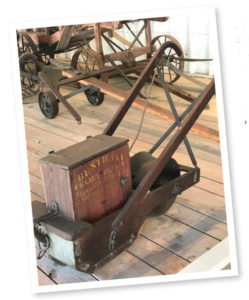 Corley Holbrook, supervisory research geneticist at the USDA Agricultural Research Service, has been a member of APRES for more than 30 years and is a past-president. “I am a member of other scientific societies, but none are as important to me as APRES,” he says. “My research career has been greatly enhanced through my association with APRES.”

Holbrook says the most important function of APRES is the dissemination of cutting-edge research results from all relevant scientific disciplines.

“APRES achieves this through its publications and meetings, and Peanut Science is a peer-reviewed scientific journal that is also managed and published by APRES.”

Holbrook says he publishes much of his plant breeding and genetic research in this journal.

“By studying each issue, I am able to stay informed on research advances in other scientific disciplines,” he says. “During my career, APRES has also published several excellent books that I frequently use.”

Holbrook says he never misses an APRES annual meeting and, in addition to being able to attend numerous excellent presentations on all facets of peanut research, it is an excellent opportunity to interact with other peanut researchers from throughout the world.

Meeting The Challenge
“The American Peanut Research and Education Society, over the course of its 50 years, has been the one place where all members of the peanut domain (academia, government and industry) can come together and see the whole process from seed to consumption in one place,” says Rick Brandenburg, North Carolina State University Extension specialist in entomology and plant pathology.

“This has kept us all focused on the tasks at hand, giving us a sense of the bigger picture and producing a large group that all pulls on the rope in the same direction.”

As new challenges continue to emerge and support for agriculture and agriculture research slowly erodes, Brandenburg says it has helped foster collaborative projects that otherwise would not have happened and helps members address those challenges and continue the strong support of a sound peanut industry.

Whatever issues confront the peanut industry, from field to table, the American Peanut Research and Education Society is going strong and collaborating on new and creative solutions.